Royal Oak Pottery produced a range of Italian-inspired ceramics in the early 1960s.

The range was conceived when an Italian teenager began to visit the pottery to gain
experience in ceramic design and production.The boy was living in Auckland during a
high school exchange and wanted to further his pottery skills so that he could work in
the ceramic industry back in Italy.

His host mother would drive him over to the pottery after school,where he learnt
techniques and created and decorated a range of decorative pottery items.

The pieces reflected his Italian heritage and included crucifixes,crosses,figurines,
incense burners and holy water fonts.The original items were hand moulded in clay
and decorated with glazes applied to the raw pottery.

With limited English language fluency,he and Owen communicated by speaking in
French.(Owen's conversational French skills had been honed while stationed in New
Caledonia during the war.)

We created plaster moulds of some pieces for slip casting and hand glazing,The items
were mass produced and sold throughout New Zealand.

Unfortunately,i can't recall his name,nor his home town or region in Italy.

All of the ware was unmarked, with no backstamps or stickers added.

The following photographs are of items made during this period: 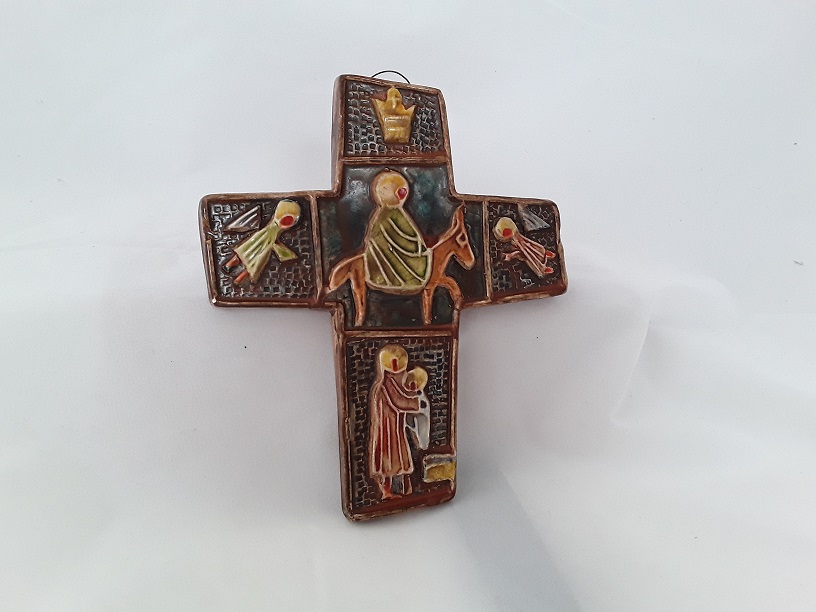 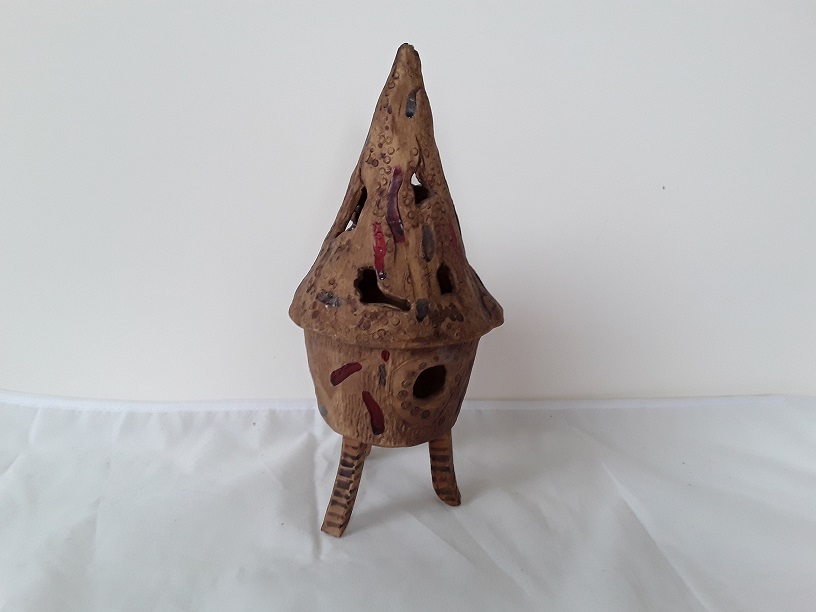 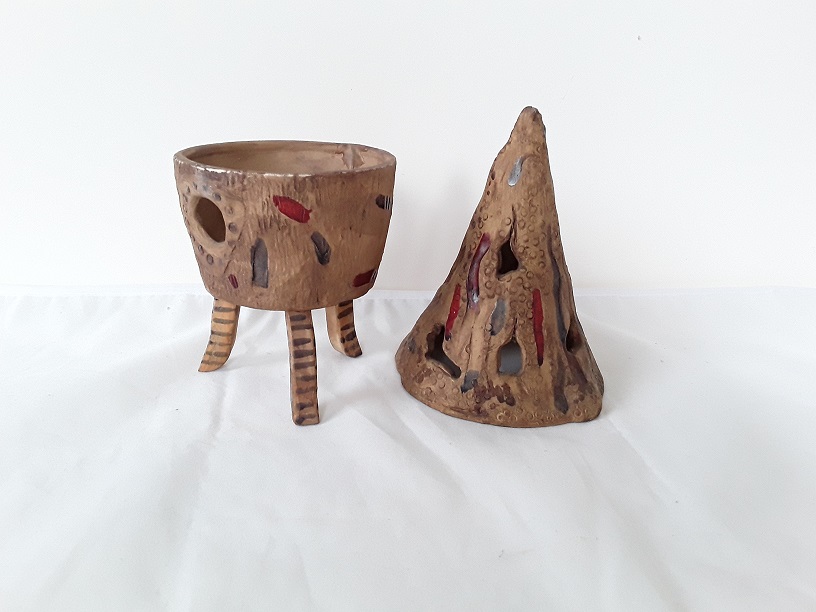 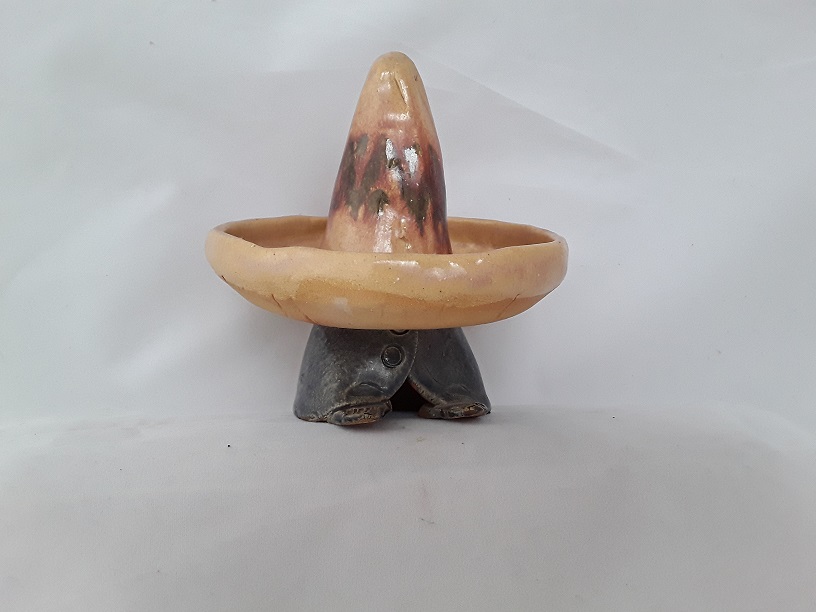 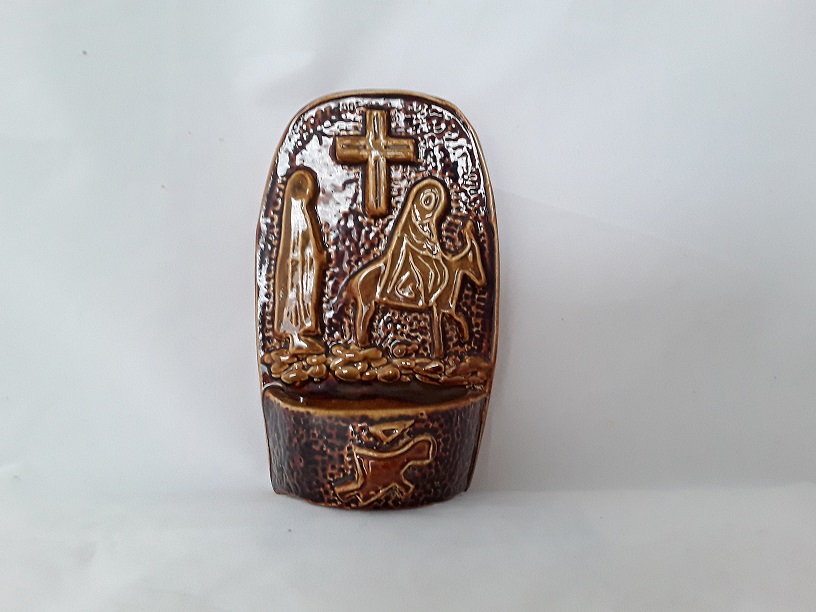 Thanks so much for sharing these pieces oakpot.