Many thanks to Todd Field for letting us use his photos of these remarkable vases.

I have never seen a shape 2080 vase before and Todd says it measures 480 high x 150 wide which is massive.  This was first made 3.9.71.
How stunning it is in it's glossy glaze.
It is a very exciting vase that has finally come to light 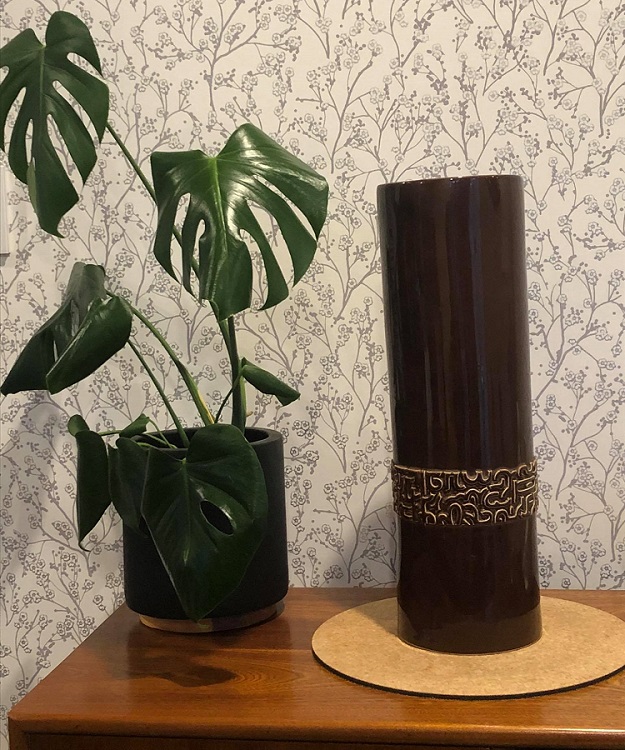 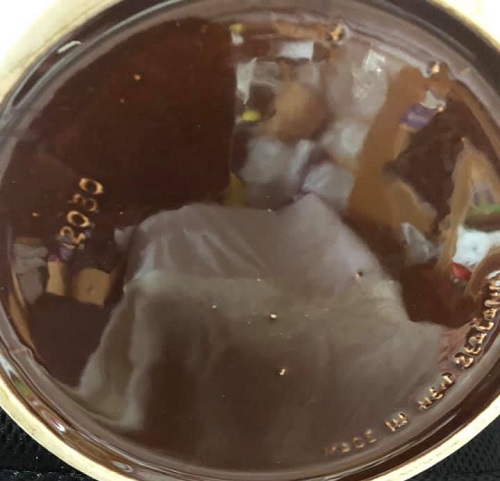 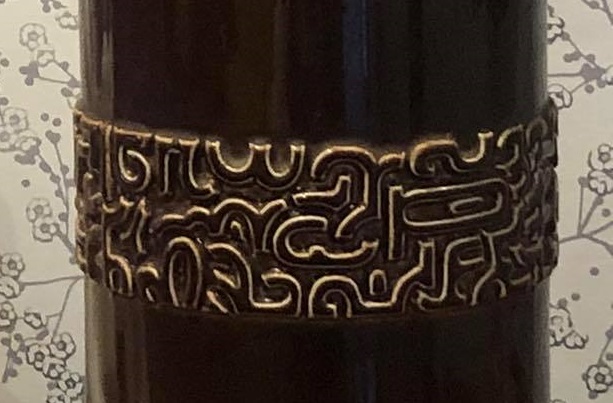 The other vase was made for Berin Spiro, a well know Auckland florist amongst other things, to use at the World Interflora Festival being held in London in 1966.  There is a photo of Tam Mitchell working on modelling the Maori motifs in a Crown Lynn Ceramics magazine from 1966 and also a photo of Spiro with 3 of the vases.
Todd said that this measures 445 x 185.
These were made really large to hold the huge floral arrangements of flax and other native NZ flora.
It is really amazing to see this vase at last !! 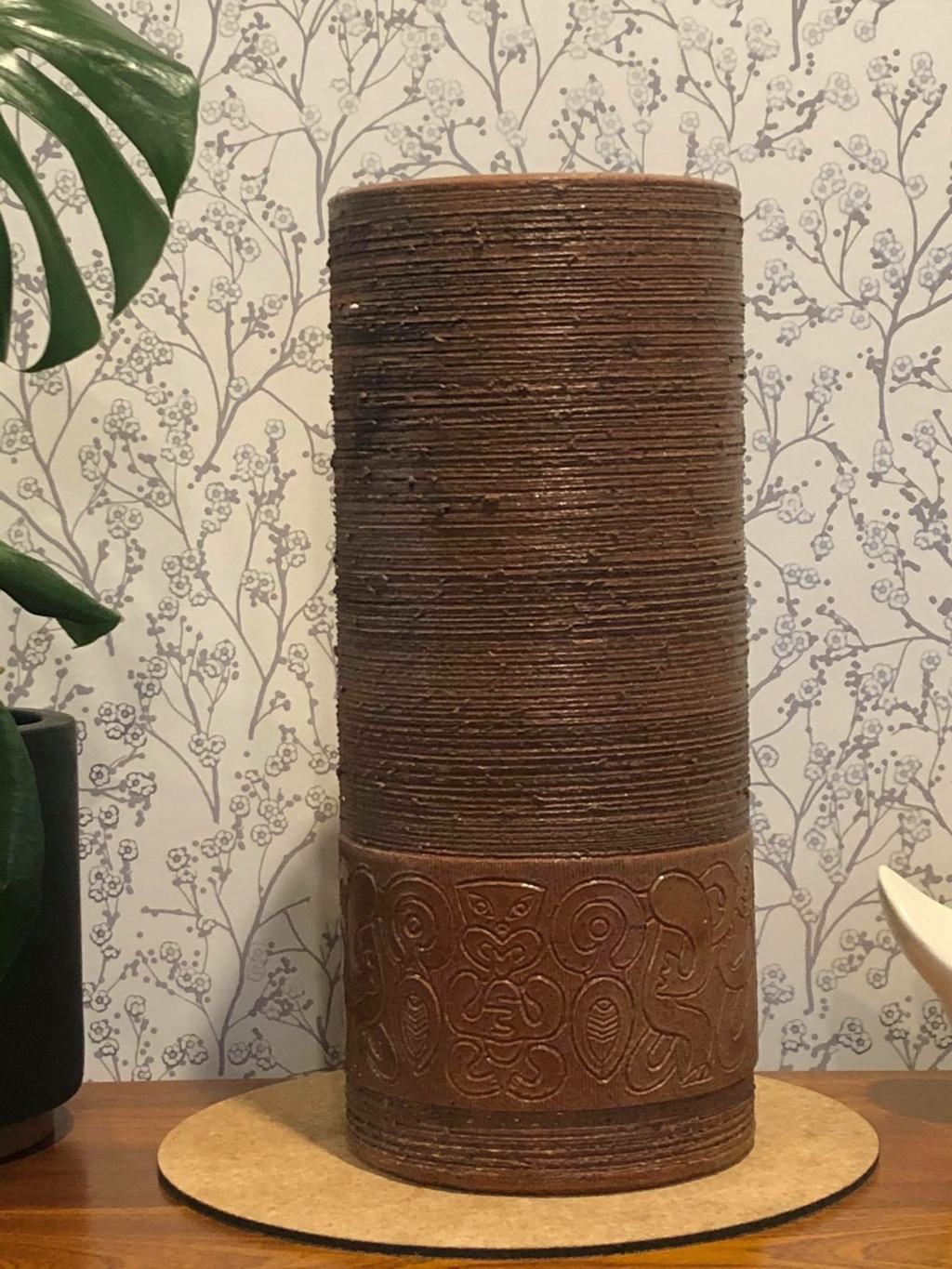 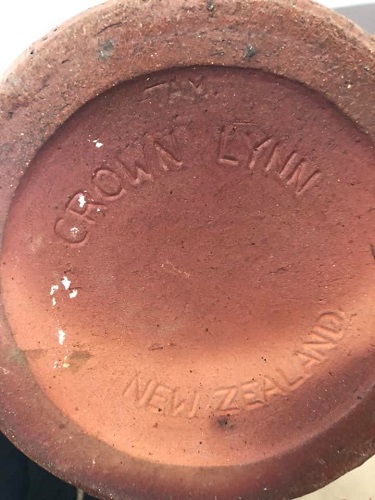 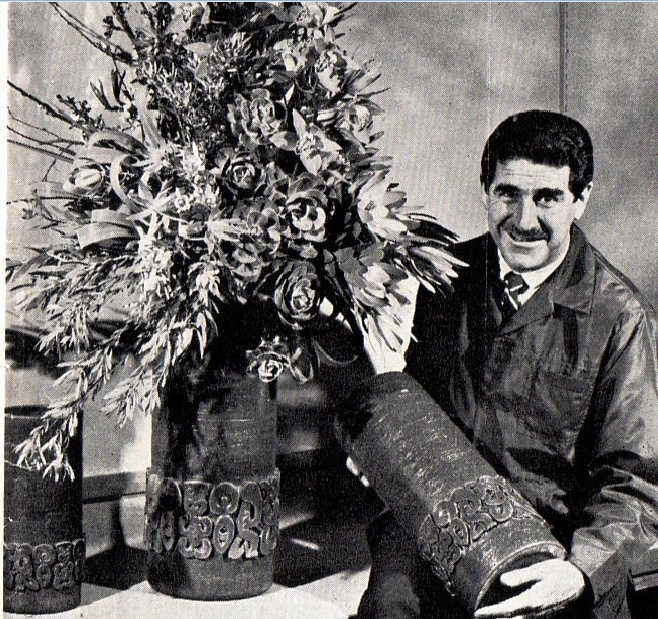 FABULOUS! So lucky to have these on the site!

Check it out !!
Puts this one on my Wish List 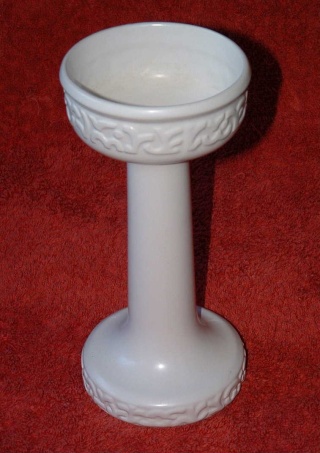