» Does anyone recognise this pig mark?


Flying Seagull with head up

Flying Seagull with head up

I came across this seagull while helping sort Manos' collection the other day and realised it was different to the other one he had and wasn't in the Titian Gallery.

After much debate Louise de Varga has spoken with Cam and Bev Brown and they say that this version was made at Waitakere, which makes it from the Sherwood era.
The F.105 Flying Seagull was made at Henderson during the Titian Studio era and has it's head in a horizontal position. Another Seagull was made during the Aquila era.

The first 2 photos are the ones I took of the seagull from Manos' collection: 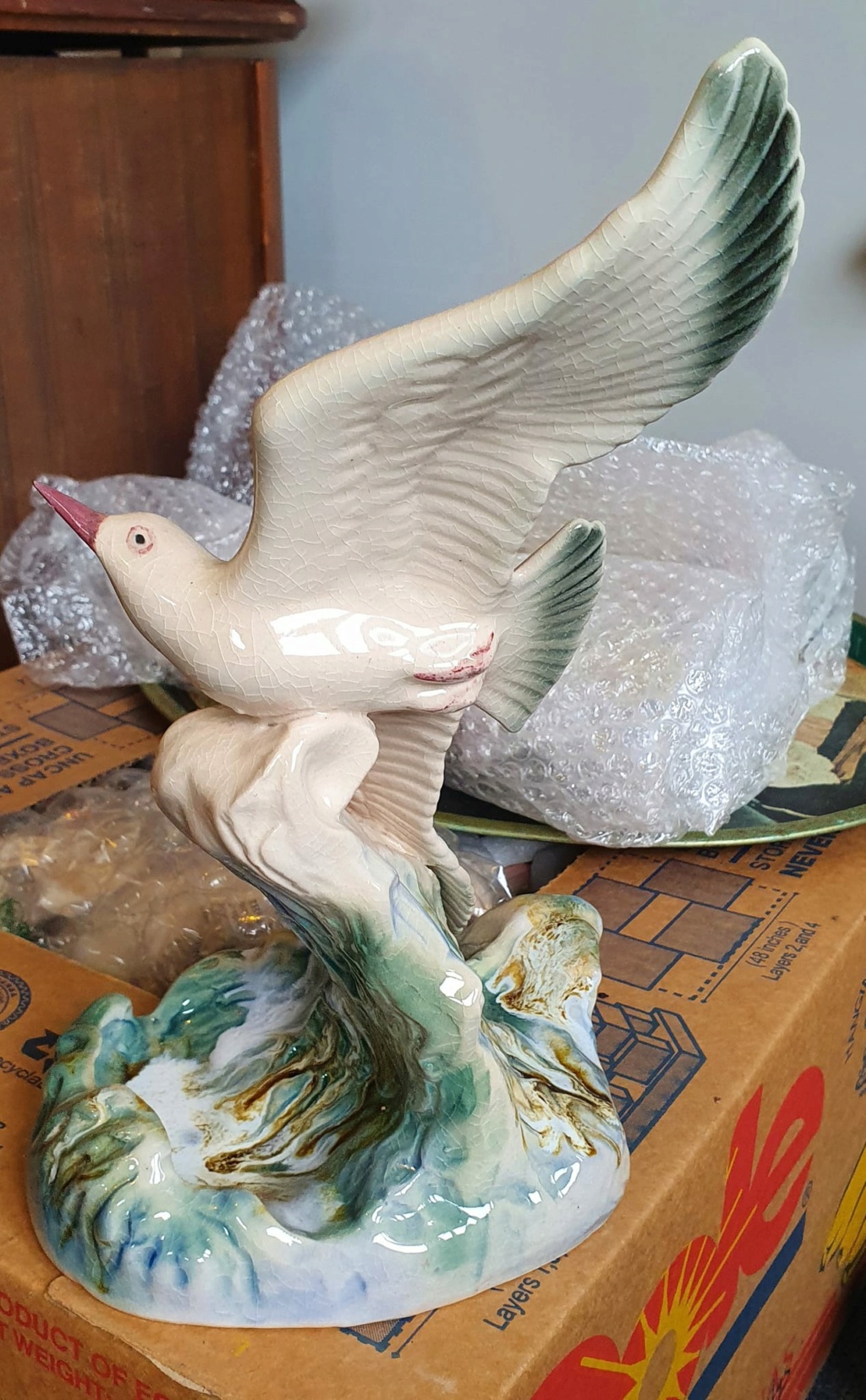 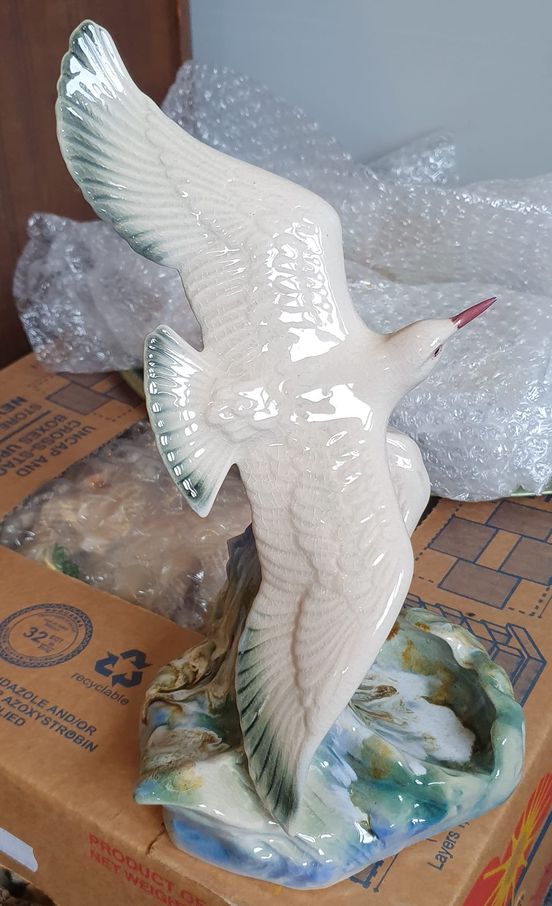 Many thanks to Billy Allan for these photos 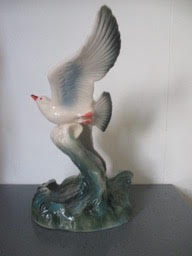 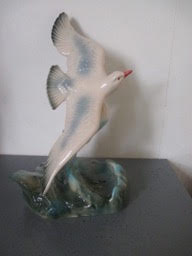 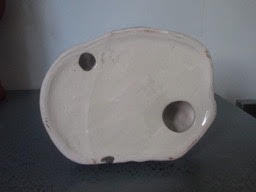