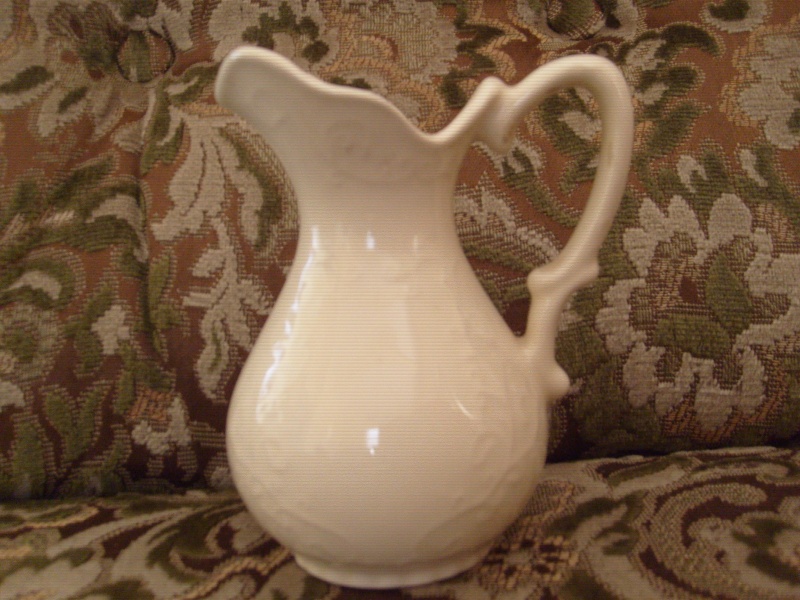 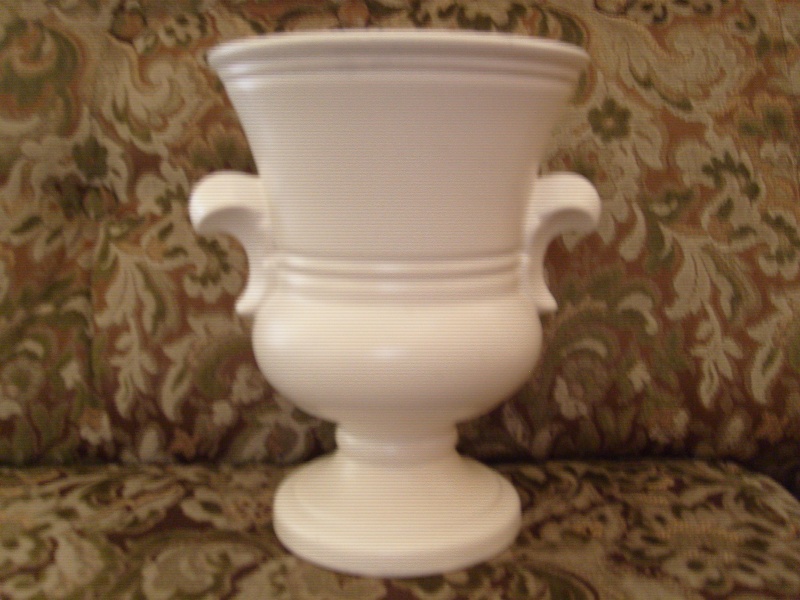 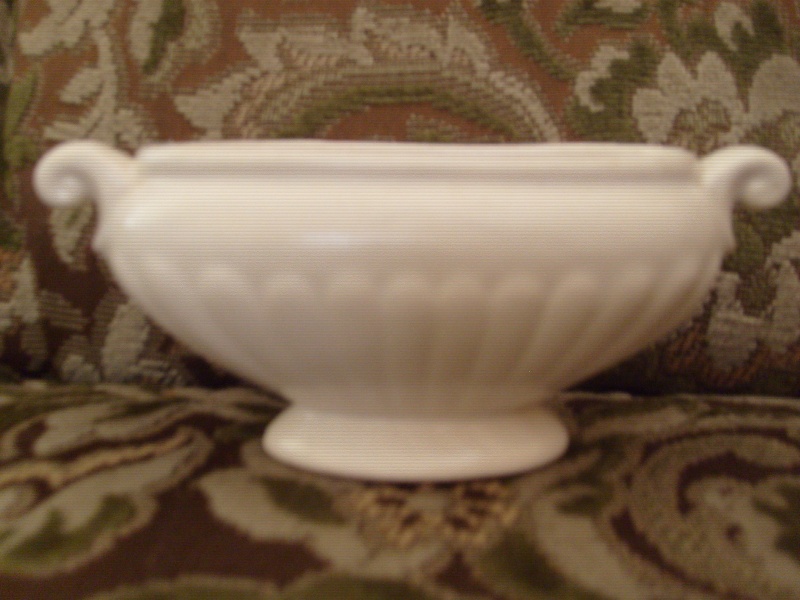 What do the letters mean Ev? 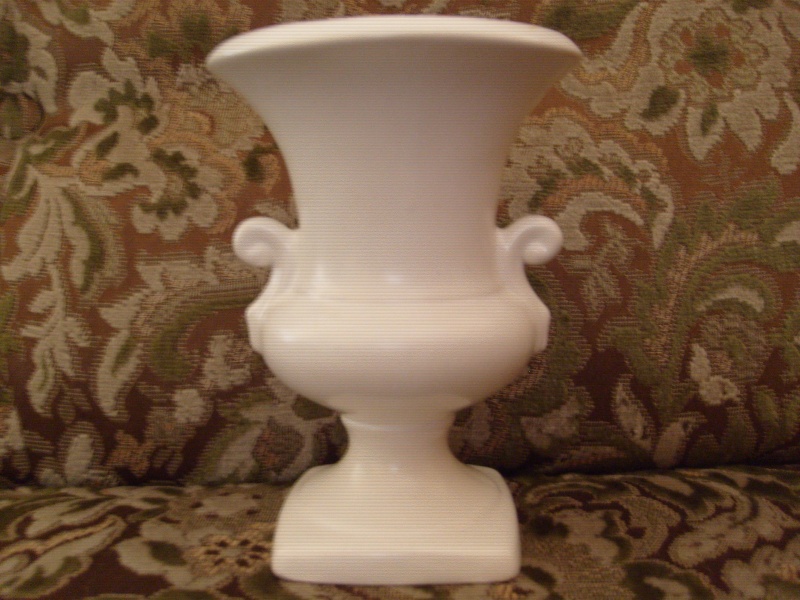 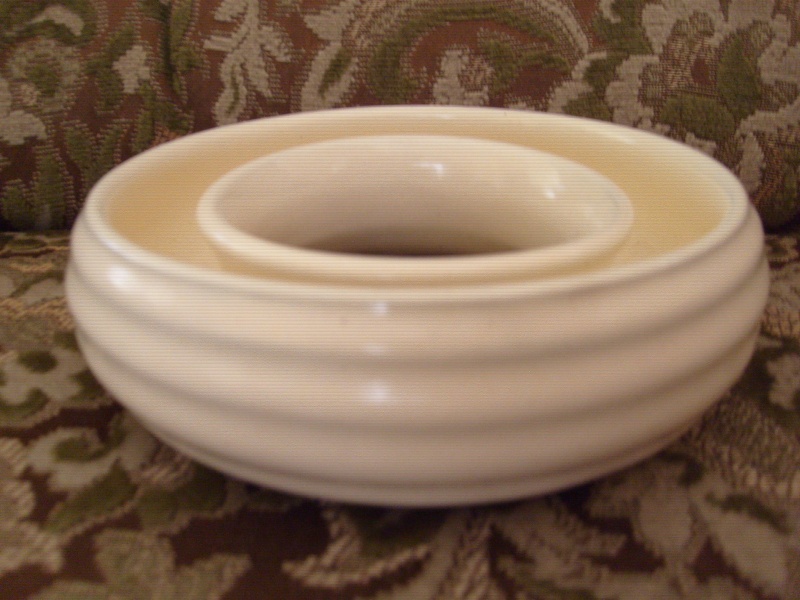 I'm not sure if this is Crown Lynn but I can't see any markings. Can anyone confirm?

I should be getting ready to go .... but lolzzzz
A letter before the number was used by Titian Potteries ... before Crown Lynn took them over.
I got one today myself for $3 ... and I'm thrilled with it as it's the first real Titian Pottery that I have.
I will get back to your post as soon as I can

The letters that Titian used that I know of were
S for souvenir ware,
V for vase,
B for bowl.
There were many more used though sometimes two or three letters were used before a number.
The first jug looks very much like a Crown Lynn/Titian jug, but with those letters I can't be sure.
The next two vases are Titian Potteries and I will put them into the Titian Gallery.
The 2160 is a Crown Lynn/Titian vase and it will be put into that Gallery.
I have no idea about the last circular vase .... I've never seen it before.
Thanks for sharing your lovely finds

You are a legend Ev. I'm gonna get photos of my tableware up today as I have a few questions about some.

Specifically on a fern and yellow rose pattern. Been trawling TM for a couple of years and have never seen this pattern pop up...

So excited. Thanks again Ev.

Can you have another look at the number on the little jug please?
Perhaps it reads 6052 and if so it will be Crown Lynn

I would say it was definitely a 6052 and should have a wee stopper in it and come with a matching wee bowl.
the numbers on mine are printed back to front so the 6 could be mistaken for an a but it is a 6 check it in a mirror.

DaSiEm, can you check the numbers again on your 2160 vase please? Are they very clear? 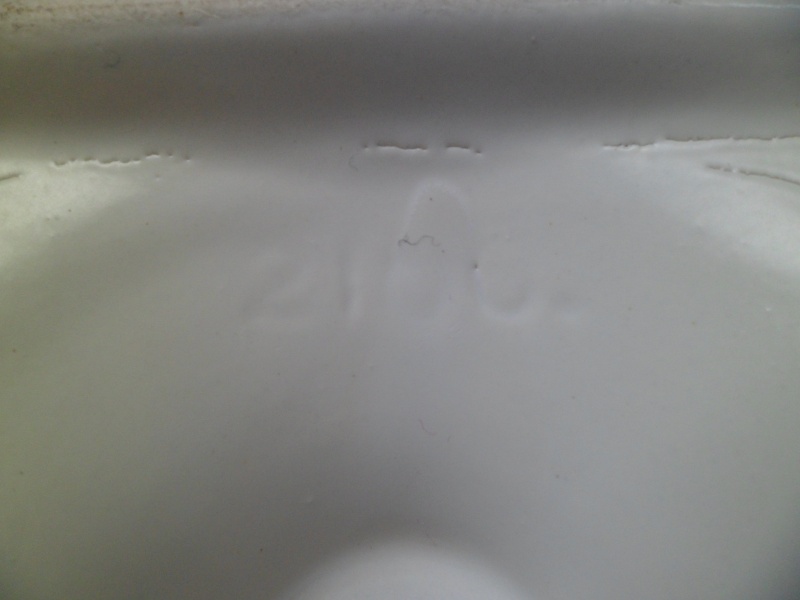 Thanks so much DaSiEm, I think it is actually 2100, so I will replace the photo in the gallery with your one.

Fantastic work mumof1...didn't realise there were 3 different sizes.  Haven't been in the gallery for a while.