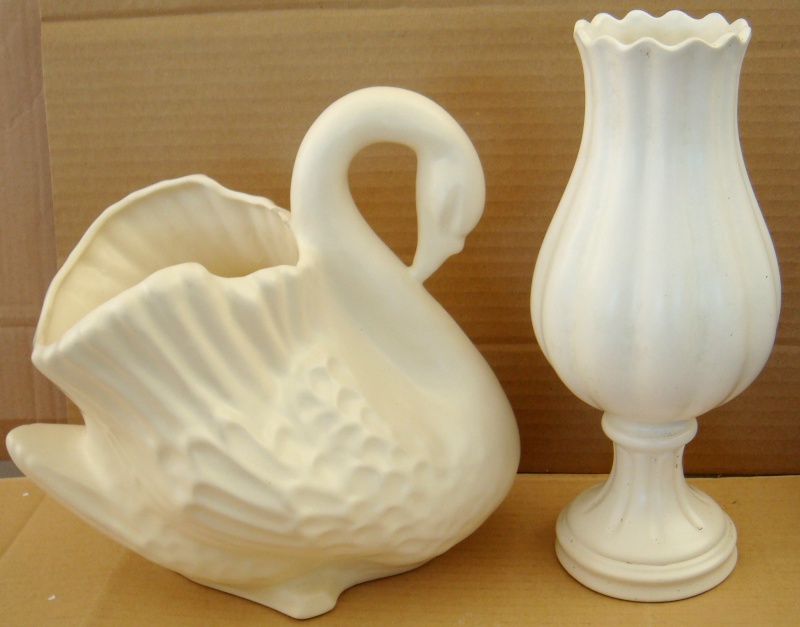 Here compared with a male swan 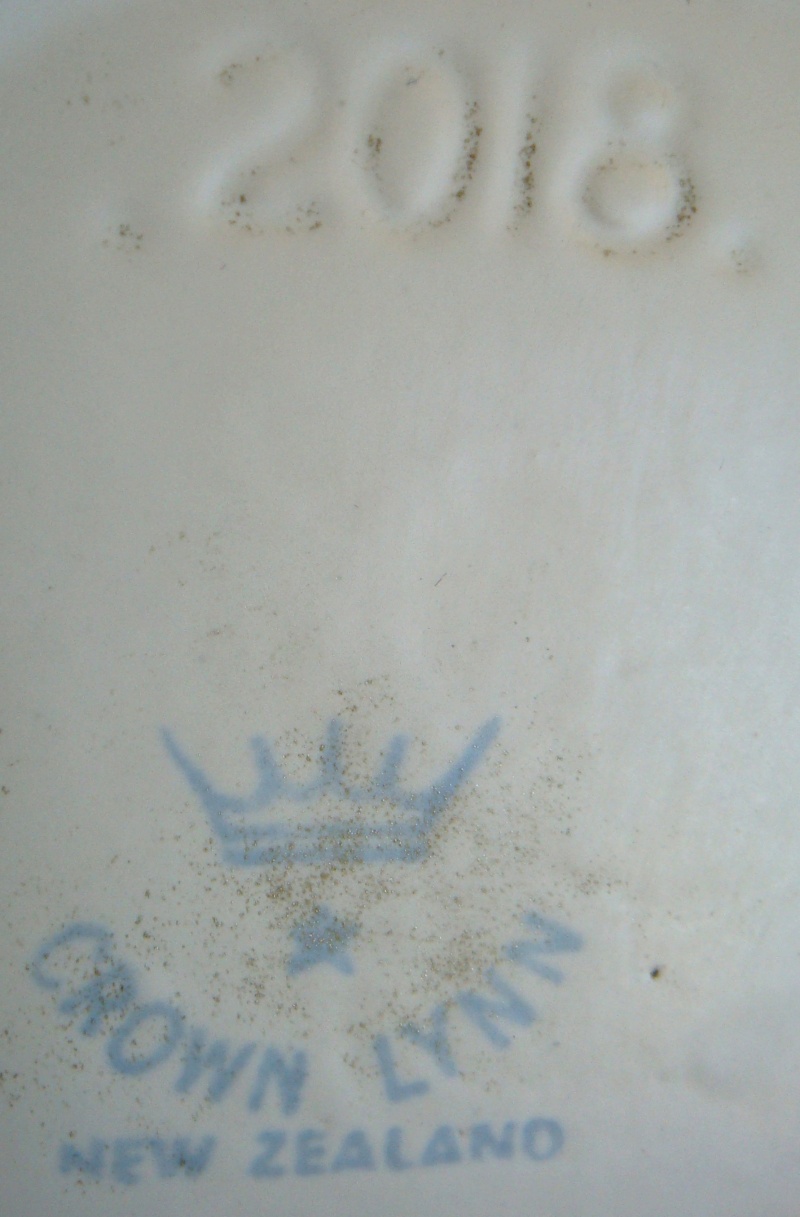 Gorgeous!
This was called a Corrugated Lamp Vase and was first made in June 1964.
It was also made at the Titian factory from March 1970.
With that backstamp, I would say that your one was made at Crown Lynn.
There appears to be a series in this style -
a Corrugated Speciman Vase 2016 [I think there is one listed atm]
a Corrugated Trough 2017[which you have already posted

This is the 2016 from Derek's collection and is a smaller similar version of the 2018 standing at 160mm.