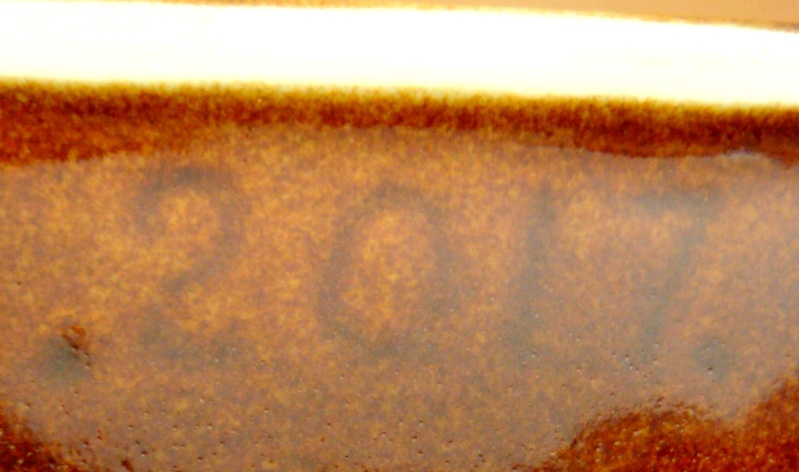 Deborah has one of these at Little Treasures and asked me about it this morning.

It has the number, as shown above, and white roughcast glaze.

There is mention of Titian in the gallery description which I don't quite understand.
Is the roughcast glaze a Titian or Crown Lynn finish or both?

Thanks for all that Ev.

I'll report back to Deborah tomorrow. 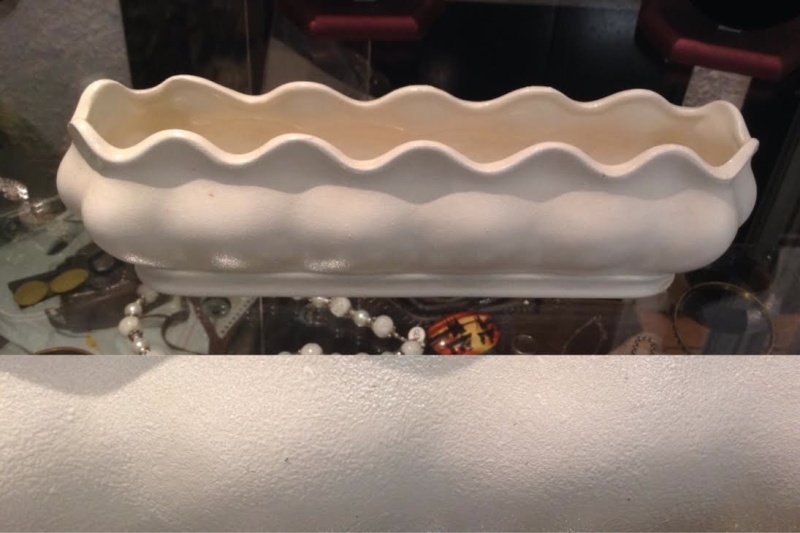