Globe
Get Your Own Visitor Globe!
Latest topics
» Is this pink blossom pattern CL? Yes it was made by Crown Lynn.

» Who is the potter BH from Te Aroha please? Also ES Te Aroha is Esme Smeeth.

» Who is Dianne Macdonald ?

This is very exciting hahaa but I wish all of these mixed up shapes would shape up and show us which shapes they really are! 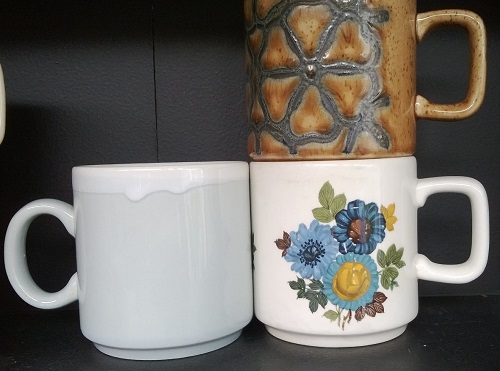 Bit of an aside here.
I don't know the 3000 series cups at all but occasionally think I should take a bit more notice. The soup cup Janice just posted for example, I picked one up last year because there was nothing else going and it was only 50c: I just assumed it would be in the gallery already.
Anyway I have a question about dates for 3000 cups. I guess these are contained in various notes. Debra from Little Treasures has a 3036 with a golfing cartoon and was interested to know when it was made. All I could do was hazard a guess and say post-1968, but I honestly have no idea. When was the 3036 first produced?

Mrnarna cup's from the hospital post/thread - looks to be a shorter version of the 3036 and to me has the 3050 handle.. I can't match it up to a shape number though 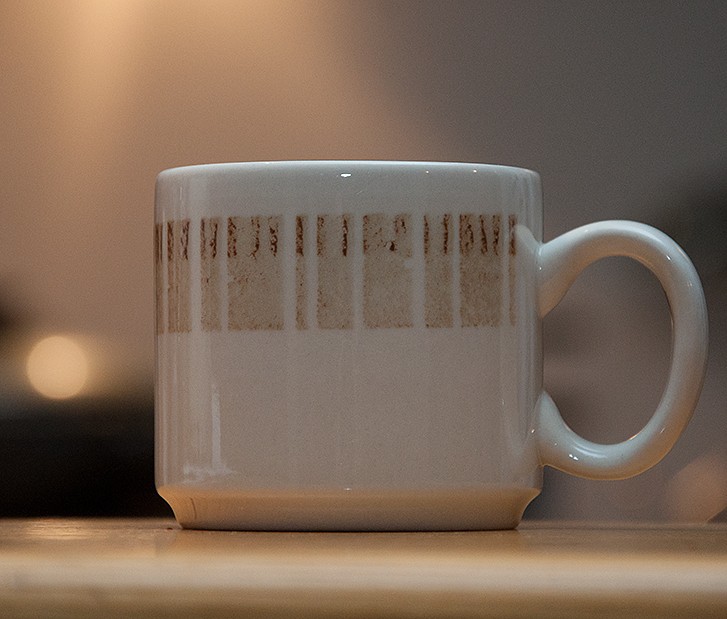 mrnarna's hospital cup is vitrified, so totally different numbers.
I have one that is plain white.  Perhaps we should start a vitrified cups topic.
Not to worry, as I feel that we are making progress and things will fall into place probably when we sleep