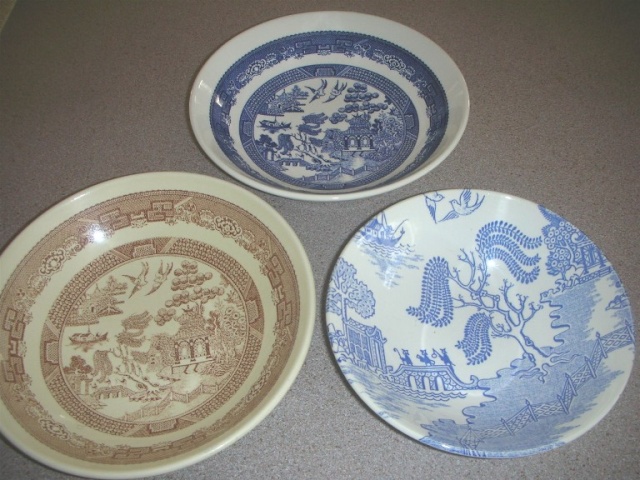 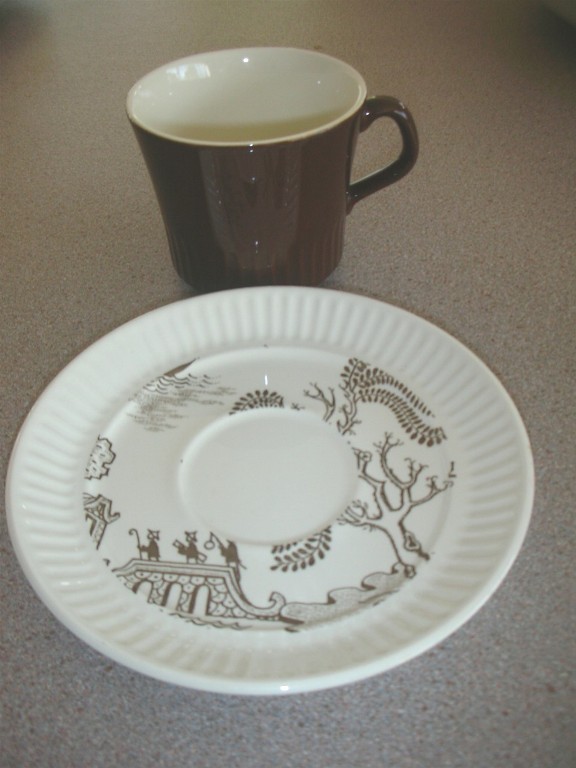 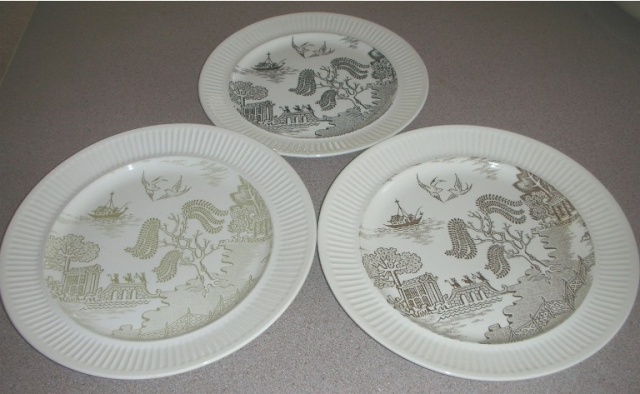 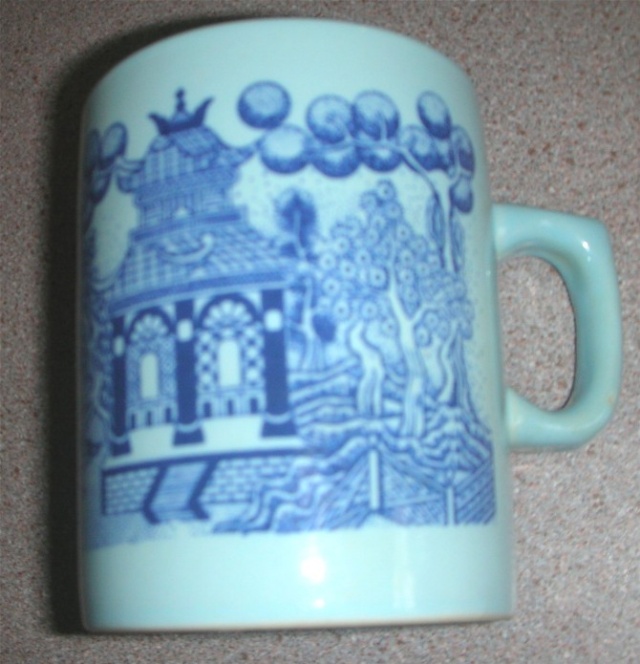 I just want to note down the Crown Lynn Willow pattern numbers that I have found while surfing around:
Firstly the ones mentioned in the first post....
Brown Willow d370
Olive Willow d167
Black Willow d107
Brown Mandarin d116 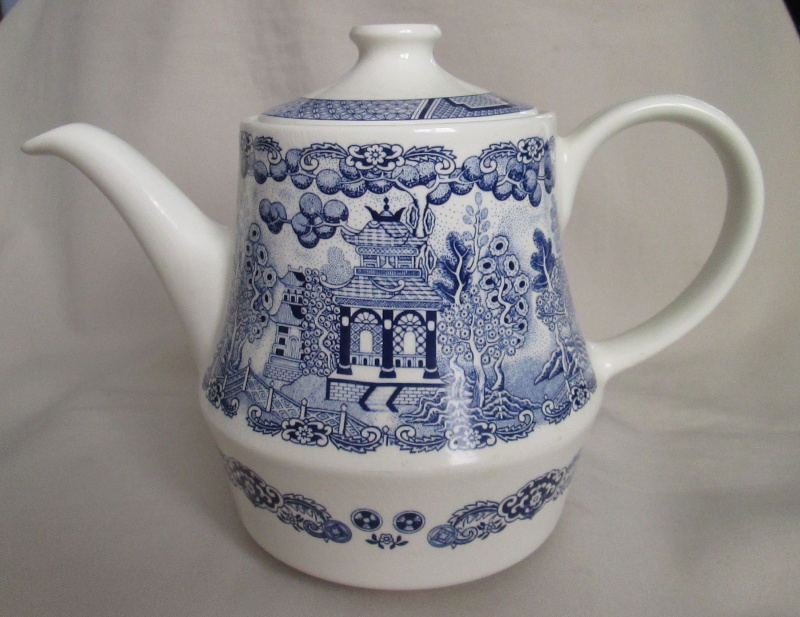 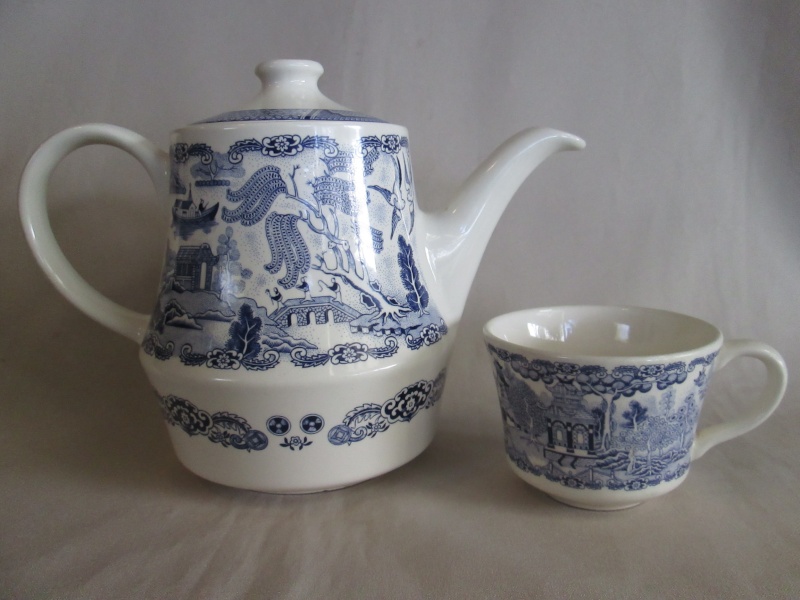 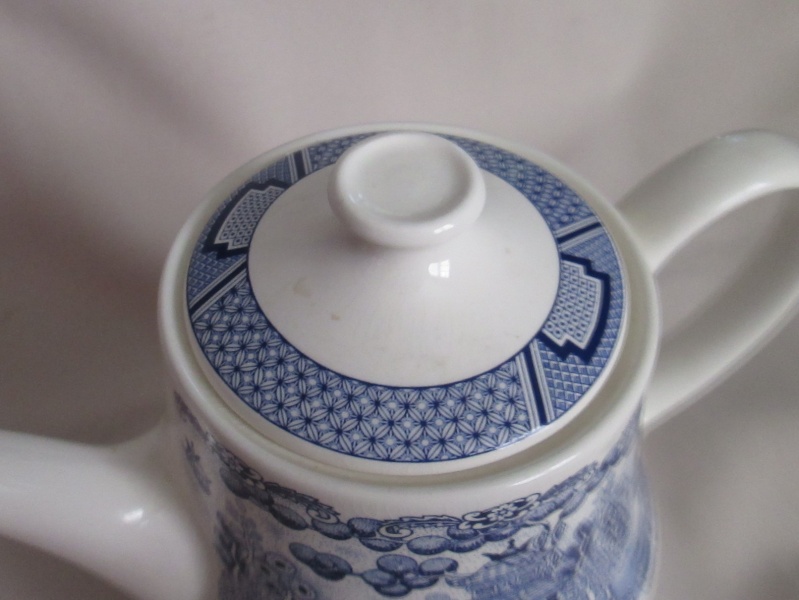 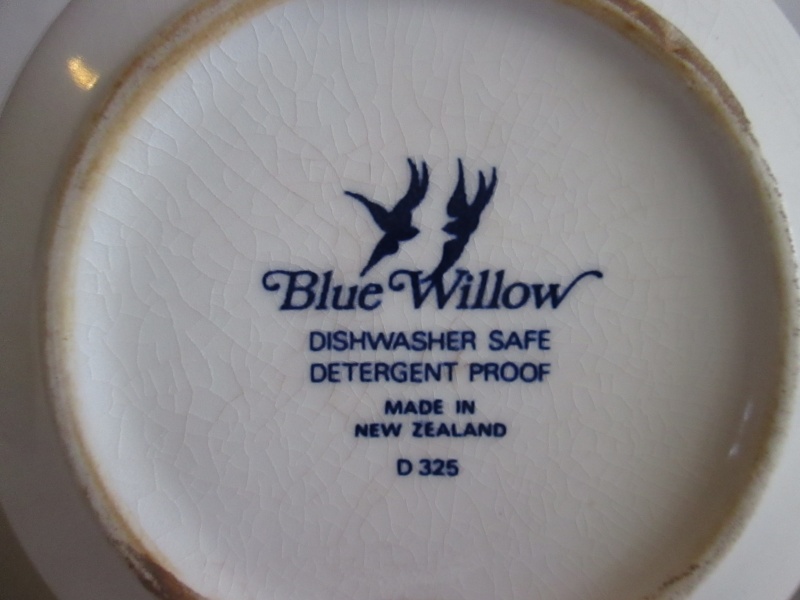 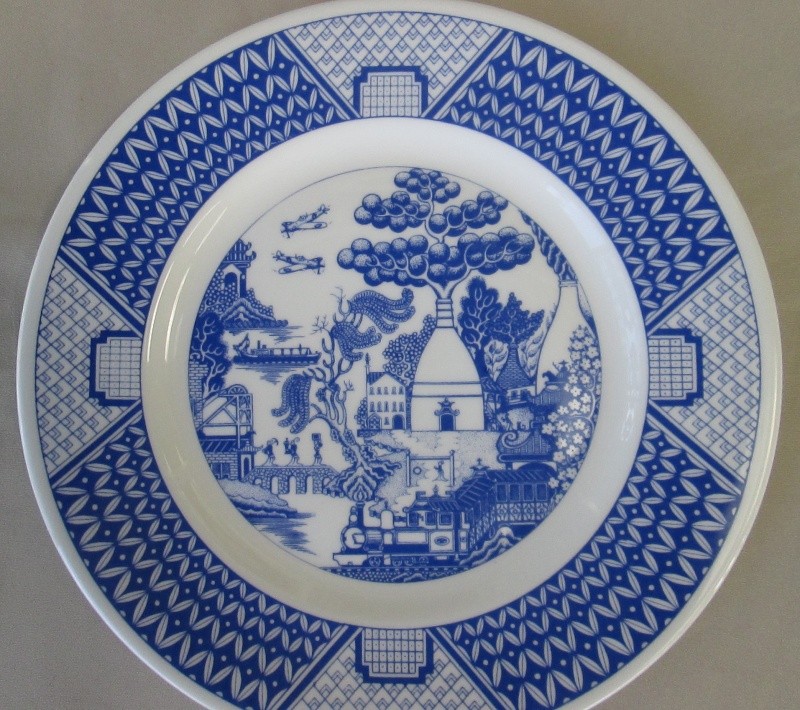 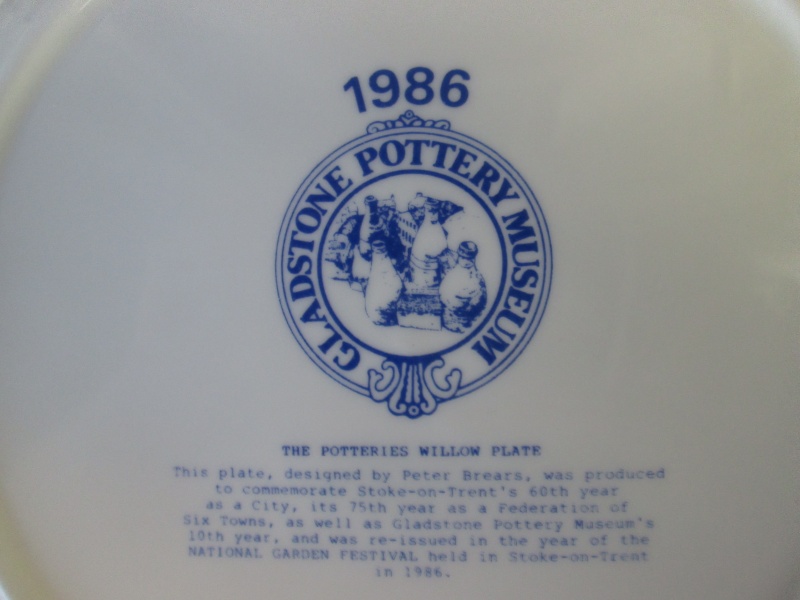