After seeing these on the Viking's facebook page I immediately recognised them as Orzel when I saw them.  They are such a decent size!  Bev and Cam Brown Jnr told the Viking that they made their own decals and I would say that this would be one of them.  They have been glazed in the distinctive speckle Orzel glaze.  I didn't get them even though the pair were only $1 as they were so grubby and felt horrid and sticky icky, it was bad enough moving them for a pic. 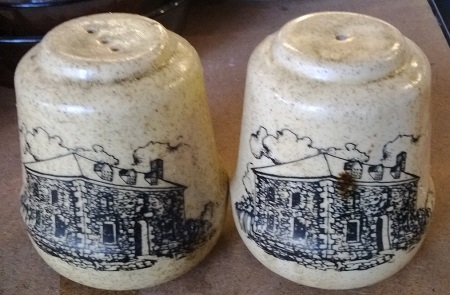 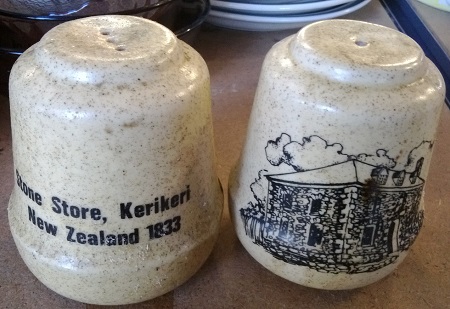