» MIREK SMISEK ? ... No this is Stephen McCarthy's mark

» Hey guys just after some information on this pair of cool birds.

» Help with a W mystery Mark

Some cheery brightness on a grim grey midwinter day! 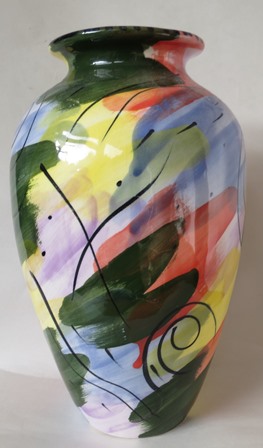 Christine Harris swirly pattern duo - LOVE this one!  But don't know its name. 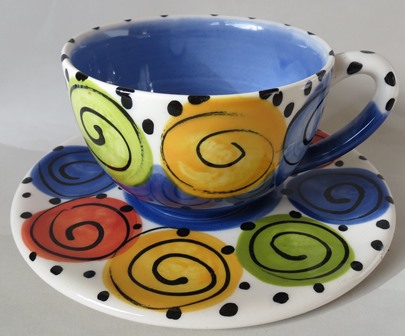 Christine Harris egg cup. EDIT: I have just been told by Signal Red that these egg cups were made by a colourful IHC person called Brian. The egg cups were very easily broken and there was next to no fettling done.  Christine Harris was already making them before she joined Studio Ceramics, so it is likely there will be some around with her CH mark. 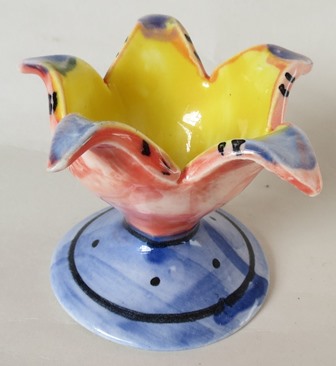