Globe
Get Your Own Visitor Globe!
Latest topics
» Wine jug and sips

Yesterday at 9:49 by Hannele

» Is this handled soup cup/bowl CL?

» Is this ceramic tankard CL? 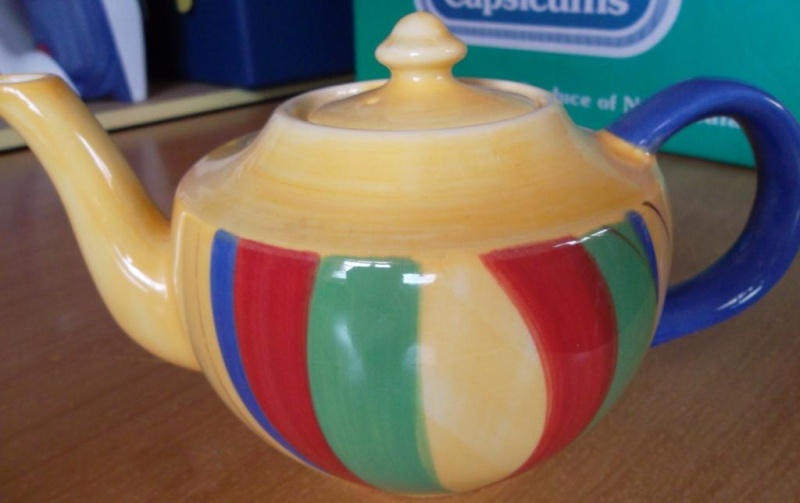 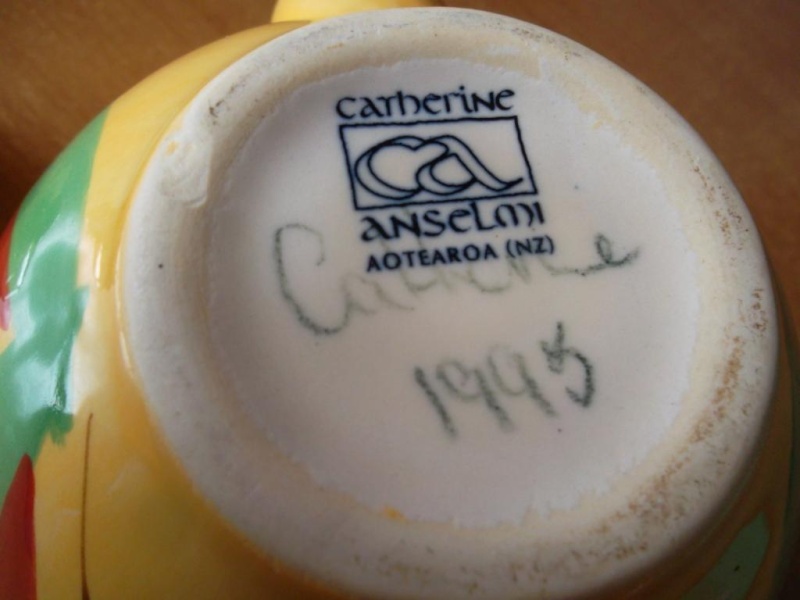 Nice. Do you reckon its hand thrown?
That stamped mark is much much clearer than the one i photographed for the gallery.

It looks like it has been slip cast to me. I checked out dates for Catherine's potting history and she began making studio pottery in 1977. By 1987/88 she was slip casting lamp bases and her business developed from there. So anything after those dates will be slip cast.