Have tracked down the background on Gemma China.

Ray and Margaret White owned a ceramics studio in New Plymouth from the mid 1980s till 1991. They sold off all they had many years ago. One of their main outlets was a shop in Palmerston North.

They never had moulds, they used to travel to Morrinsville with a van and bring back greenware from La Ville Studio Ltd, a ceramics outlet there.  La Ville brought in container loads from CHERAMICHROME in the States. Ray airbrushed the greenware and his wife glazed and fired it.

If what they wanted was not available there, they used to go to Auckland to Brook Studios, which was affiliated to La Ville.

I was given the pen as a keepsake, which has the name CHERAMICHROME along the front of the clip. 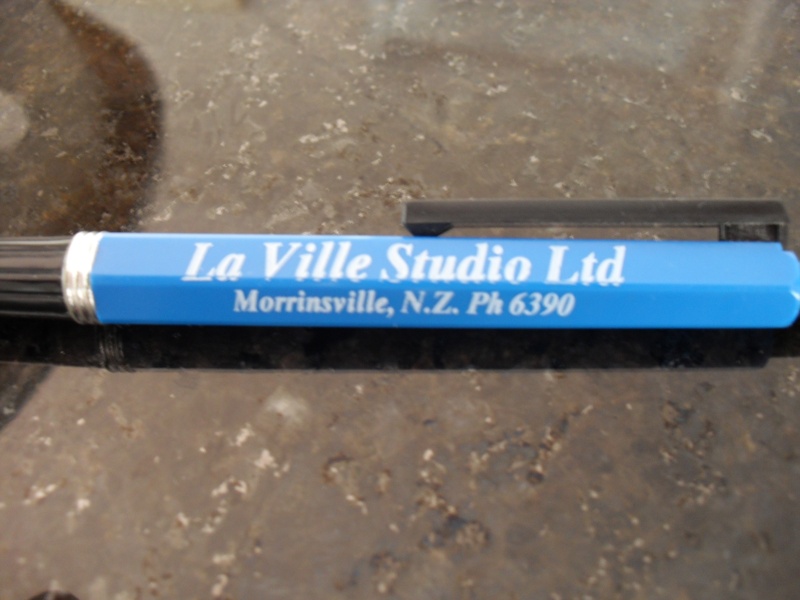 Brilliant information thanks dollcrown and I would say that there were many similar type of little business's across the country that did this sort of thing.  Even today there is that place http://www.greenware.co.nz/catalog/index.php?cPath=200_245 Greenware at Bombay south of Auckland that does the making for others to glaze and decorate and fire.