It's been a day of Smisek pots today ...

I was shown two beautiful hand thrown sgraffito decorated vases made with clay that looks the same as the clay used for the Rhodes vases ...... with hand written MIREK SMISEK marks, so from 1949 to 1962. Very exciting.


Another one that was given to a lady who worked at Crown Lynn when Mirek was there and he gave her this vase.  It has the old handwritten MS on it, BUT it is made of Stoneware and has a very crudely finished base and I can't work it out.  The glaze I recognise as one that was used at Titirangi Potters in the 1990's and it was called Smisek Red, although it was a rich ginger that never failed.  It was a Stoneware glaze.  The MS mark is also from 1949 to 1962.
Thanks to the Ferret for letting us use his photos: 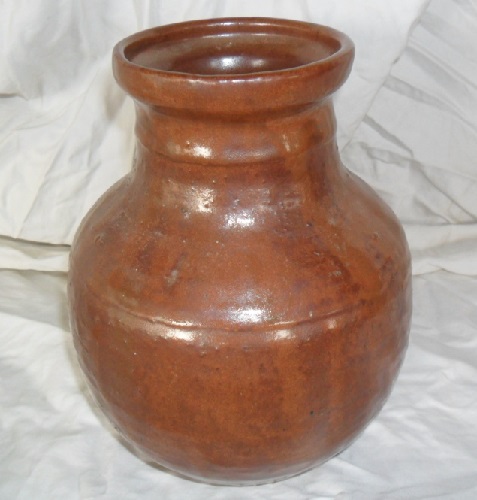 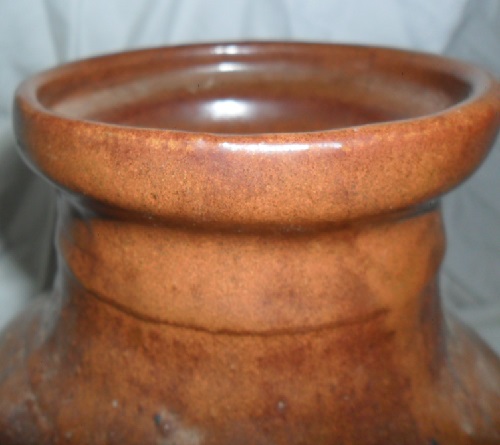 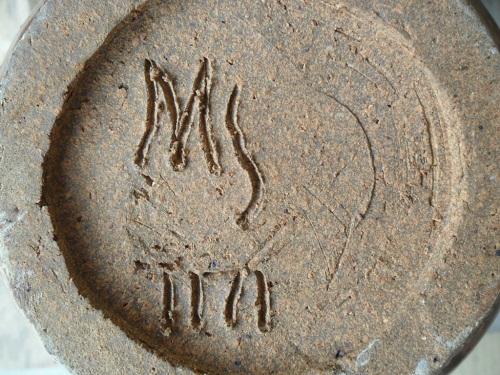 Just putting this here to help my memory banks.