» Does anybody know whose ankh mark this is?

» Help to identify this potters mark

Thoughts and photos from the Ferret:

If anyone can confirm one way or other, please do. 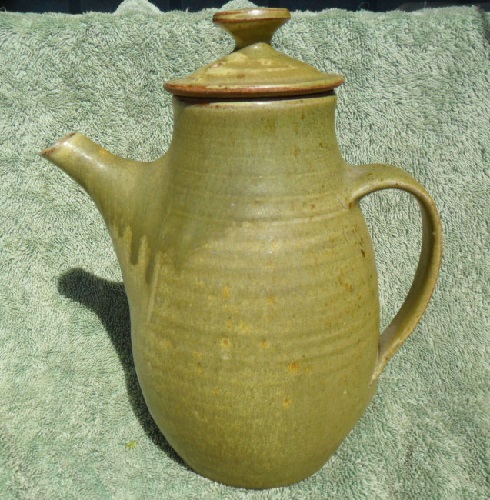 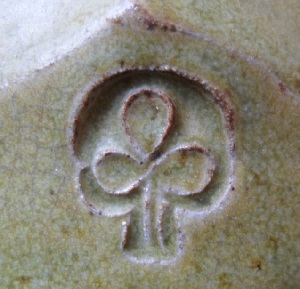 Maybe the above is a pot by Peter Alger,
I have a couple of marks similar but different too.. 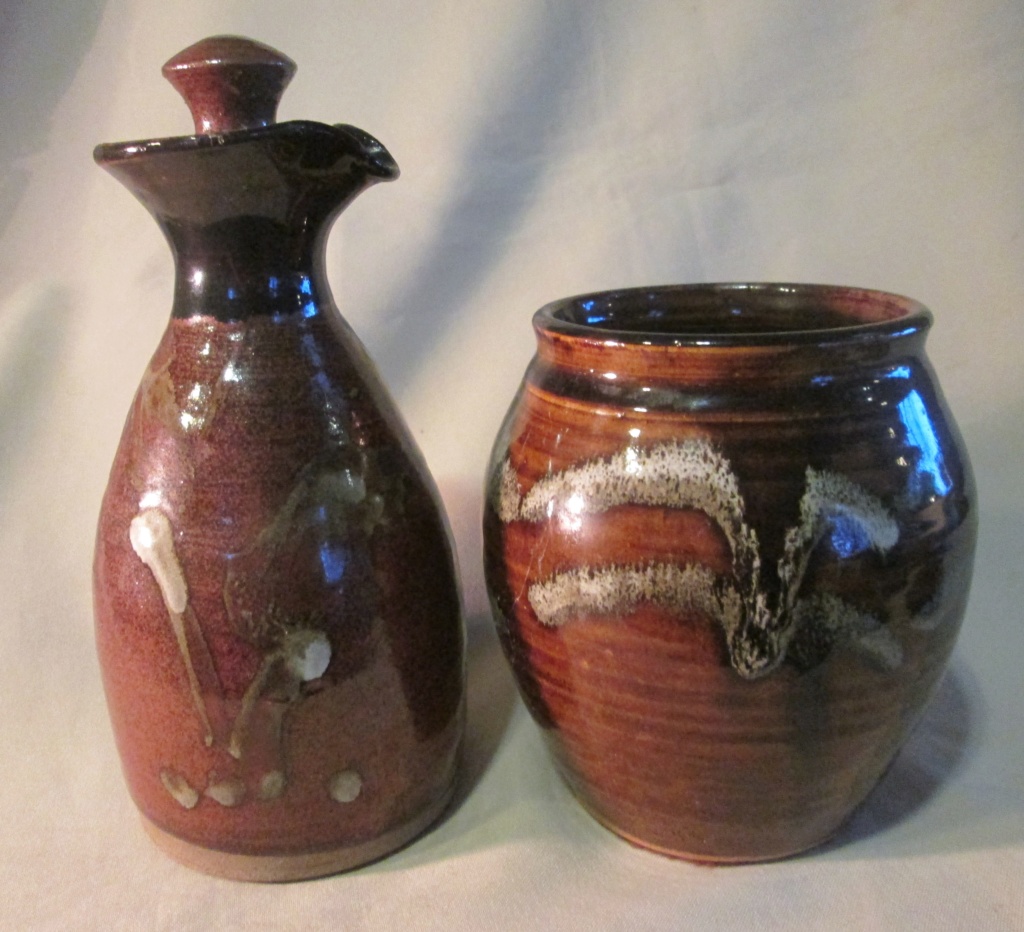 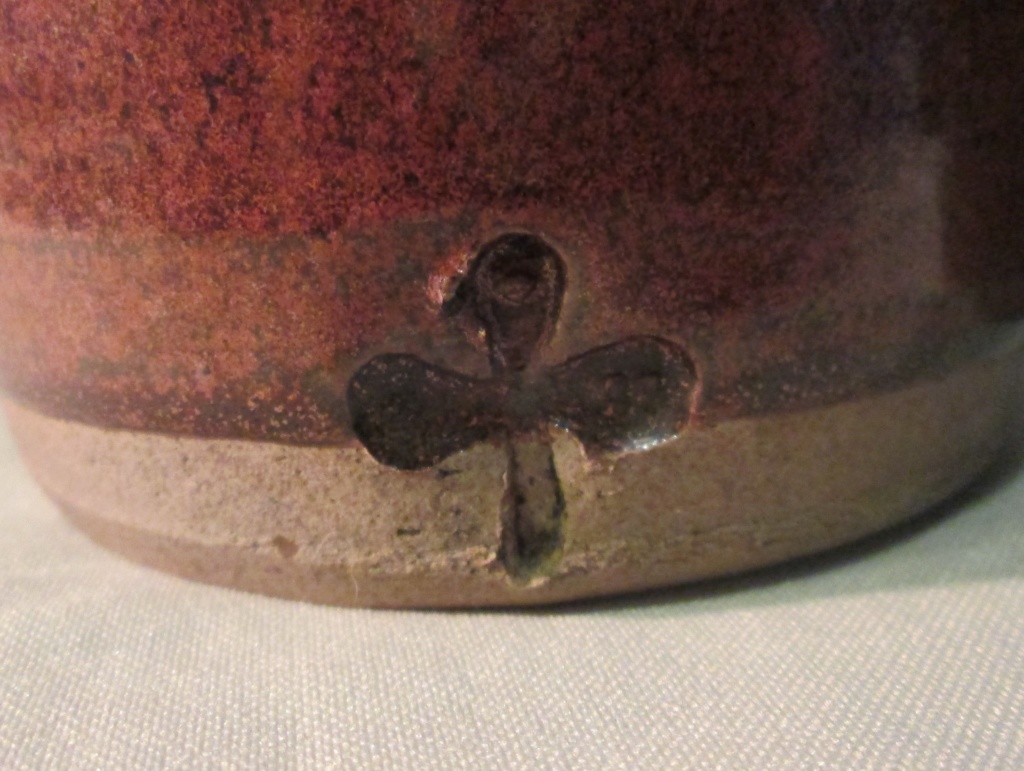 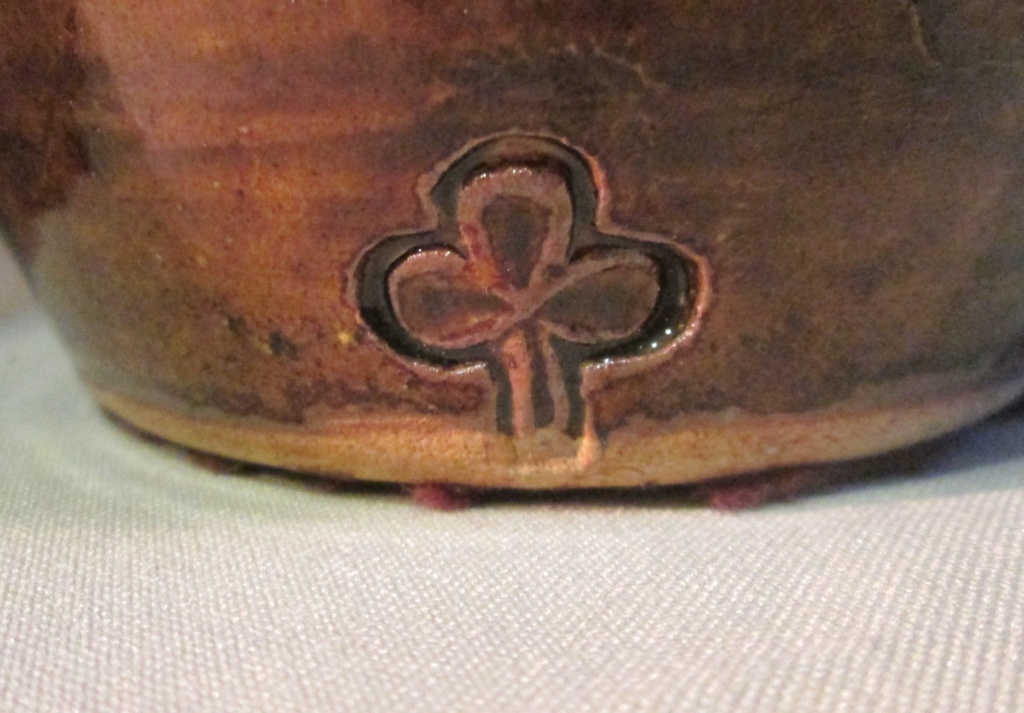 The teapot in the first post was confirmed by Peter Alger that it was made by him around 1971. He said he was potting with Peter Holmes at the time and the lid was influenced by Holmes.
He also mentioned his fish marks and said explained to the Ferret that the eye of a fish never closes even after death and that the pot will live forever