I can see that the Crown Lynn numbering system is a mystery to be solved and I'm hoping someone can help me solve mine!

I have recently purchased a lovely dinner set at the op shop and am trying to find out more about its origin. The pieces are stamped with  Carmello D514 Genuine New Zealand Ironstone but I haven't been able to find out more about when this was produced. Can anyone advise me about this or suggest where I should look? 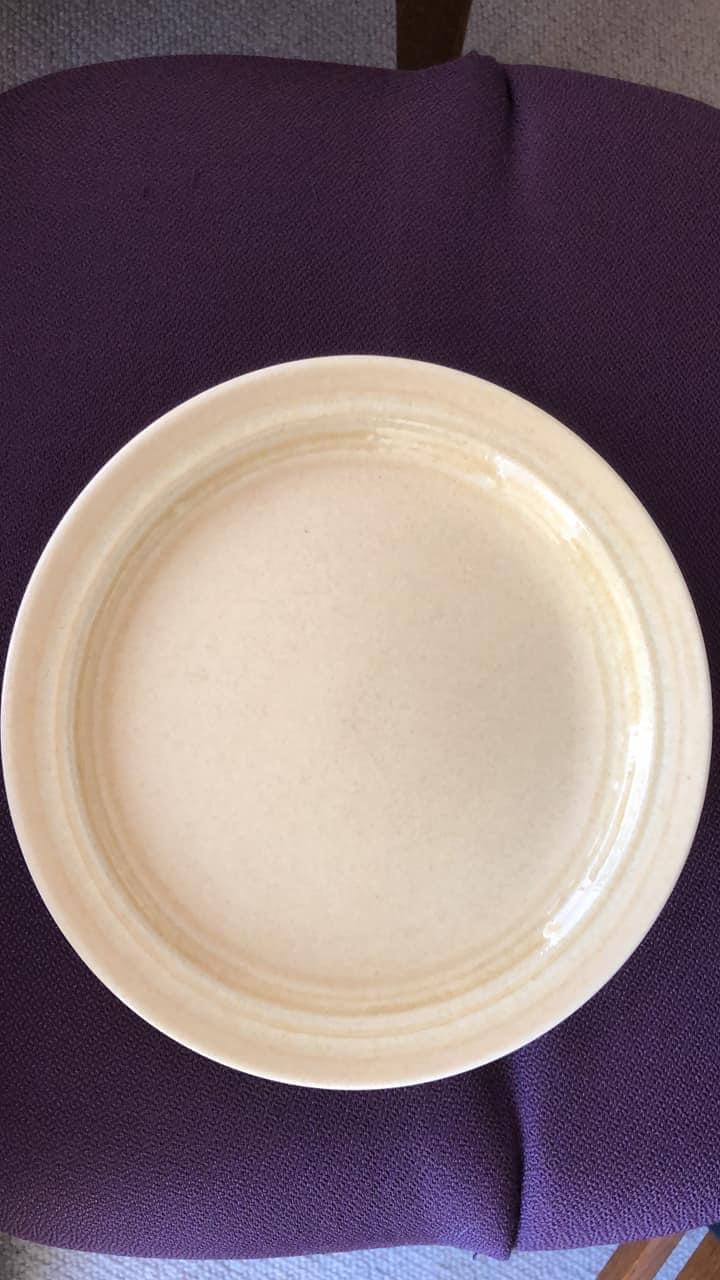 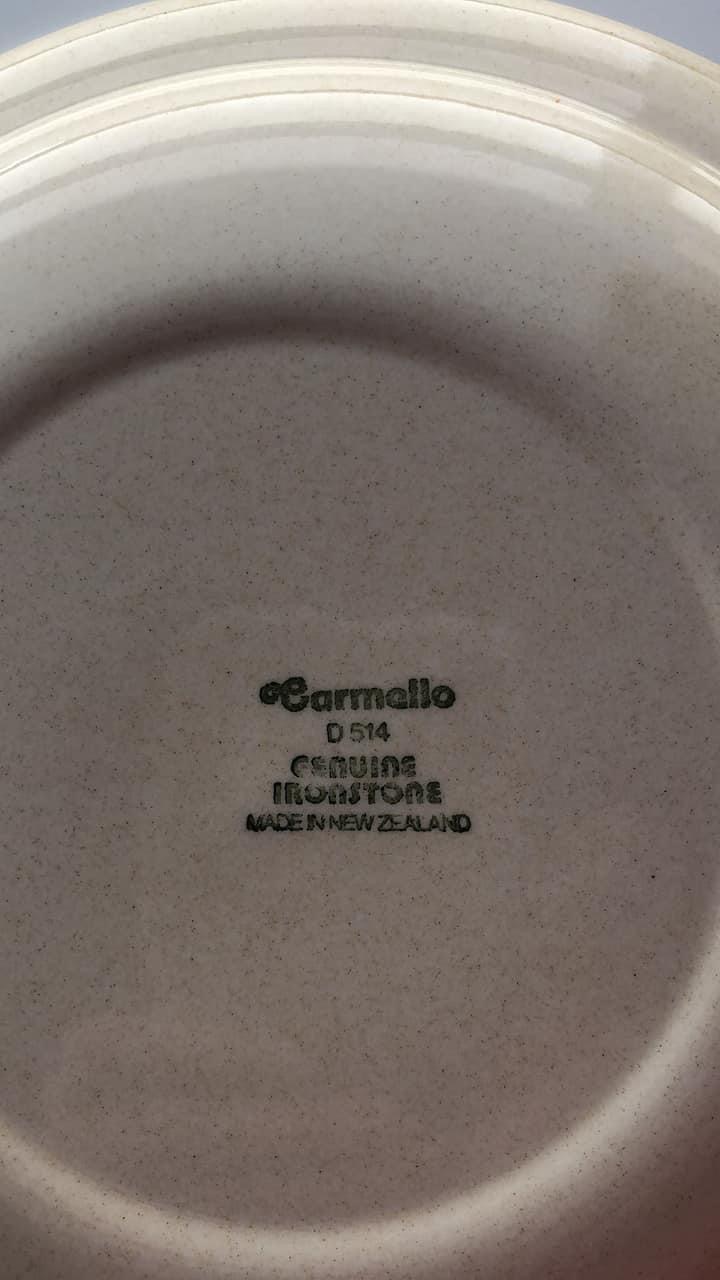 WOW !!!
We don't have this pattern on the site and I would like to add your photo to the Patterns Gallery please Fiona? I will credit you for the photo

I would say that it was made in the later 1970's, because in the early 1980's they started giving patterns five digit numbers.
There were many patterns made with similar rings on them in the 1970's, but none this subtle and I think the name suits the pattern

Hope that has helped a little.  Cheers Ev

Thanks Ev and how exciting, a new one for you! That’s really helpful information.