Latest topics
» PLEASE HELP TO IDENTIFY - MARKED TO BASE

» WALL POCKET - ANY IDEAS OF POTTER??

» POSSIBLY JK TO BASE- NZ POTTERY?

Yesterday at 22:34 by Jeremy Ashford

The 311 was first made in late 1963 for Owen Salisbury and is referred to as a roller cross flower pot in the modellers notes. There are several shapes in this series. 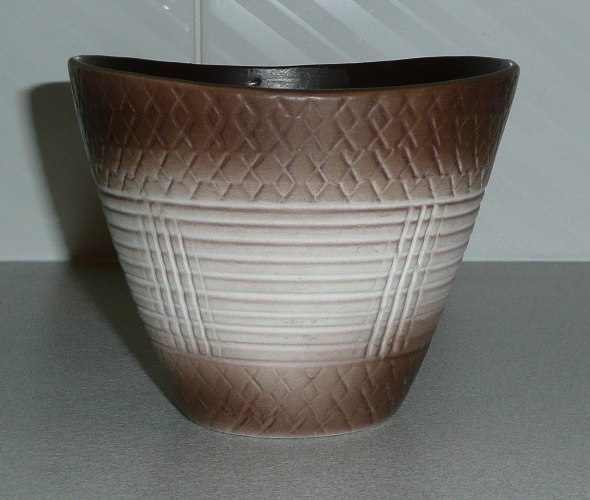 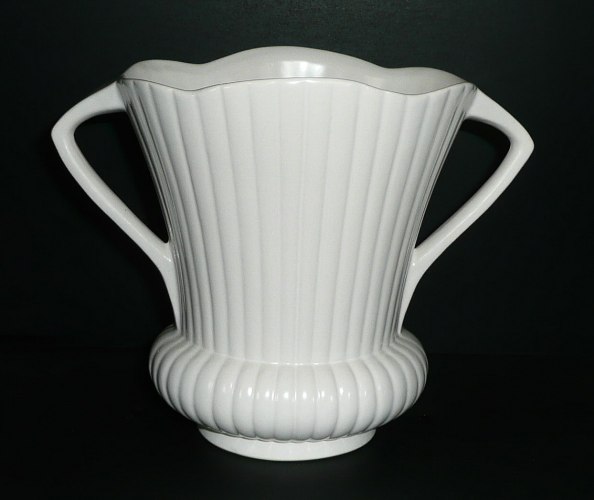