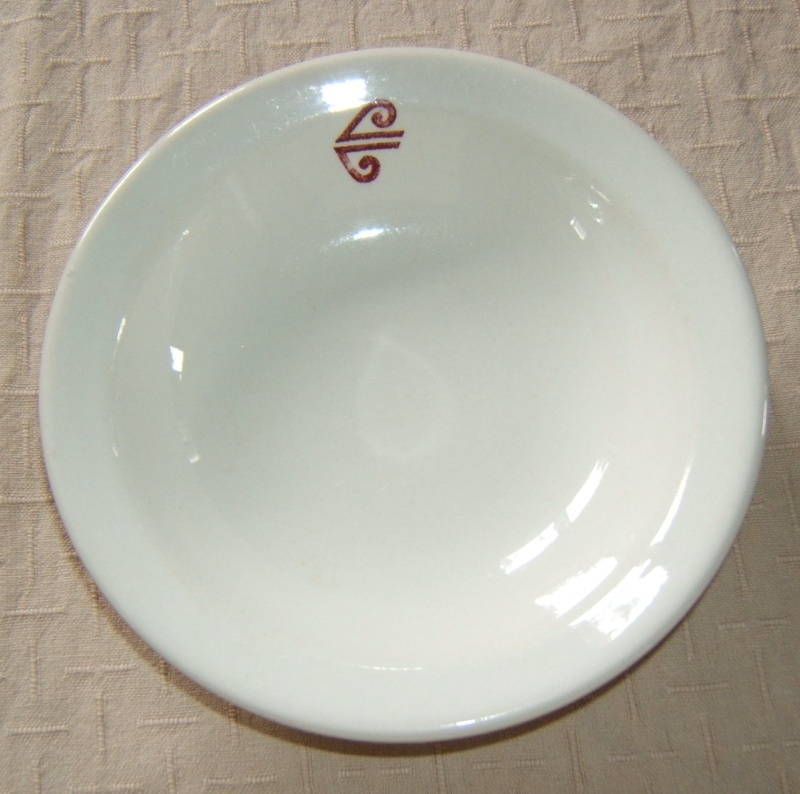 Not sure where this fits.

Not sure either, but will add it to the Gallery as Red Koru supervitrifed.

This Air NZ Red Koru 3610 cup that I got from the Antique Fair in Pukekohe has given away the secrets regarding this pattern. The bowls have 86 and 88 on the base stamps.

I asked on Facebook if anyone knew if these were used in Air NZ Cafes like I was told and this was confirmed. This pattern was never used on flights.

Stocktake records from February 1989 showed an Air NZ pattern that I have never been able to work out until now.

So this pattern matches up with that pattern number !!
Super pleased about this 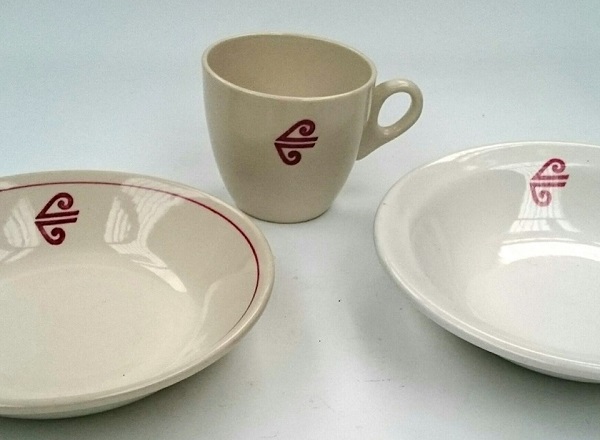