Yesterday at 1:30 by Hannele

Yesterday at 1:25 by Hannele

Yesterday at 0:59 by Hannele 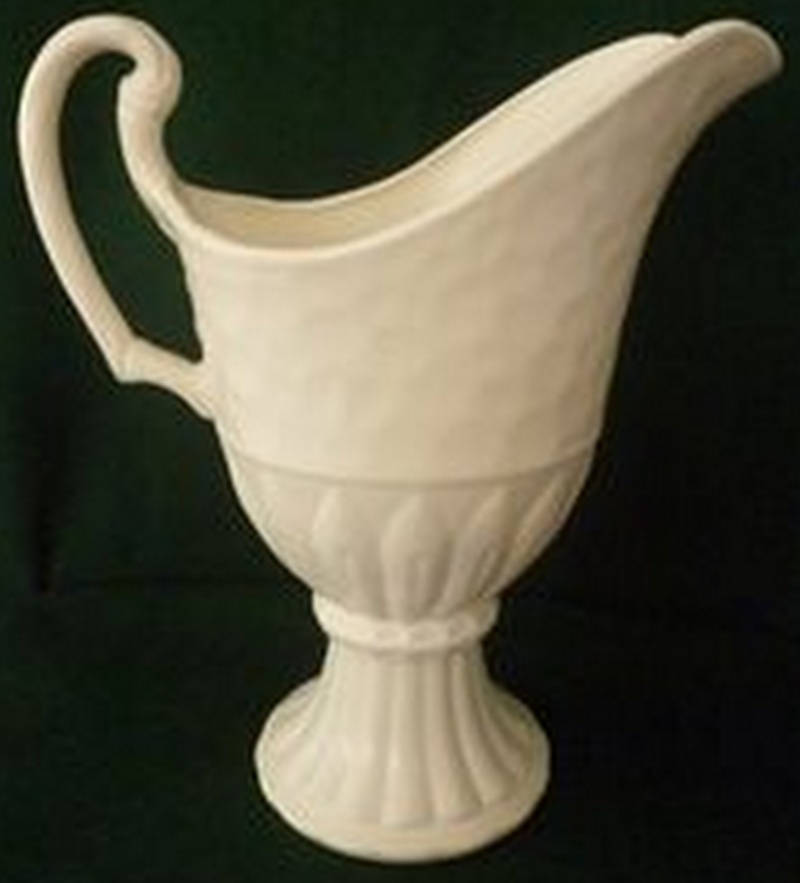 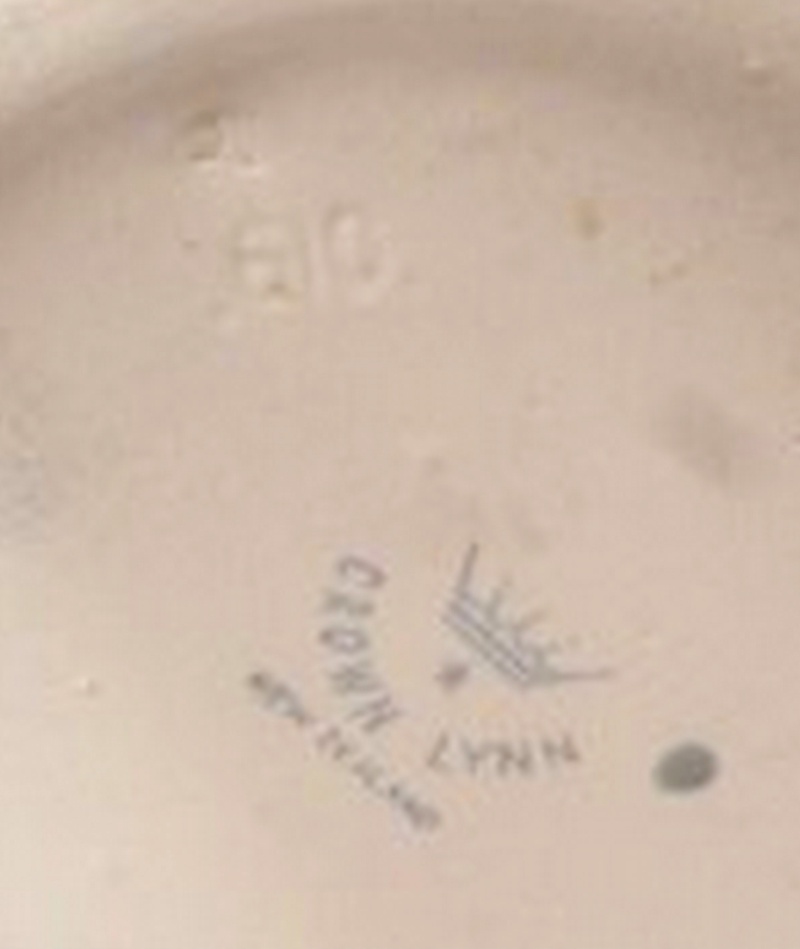 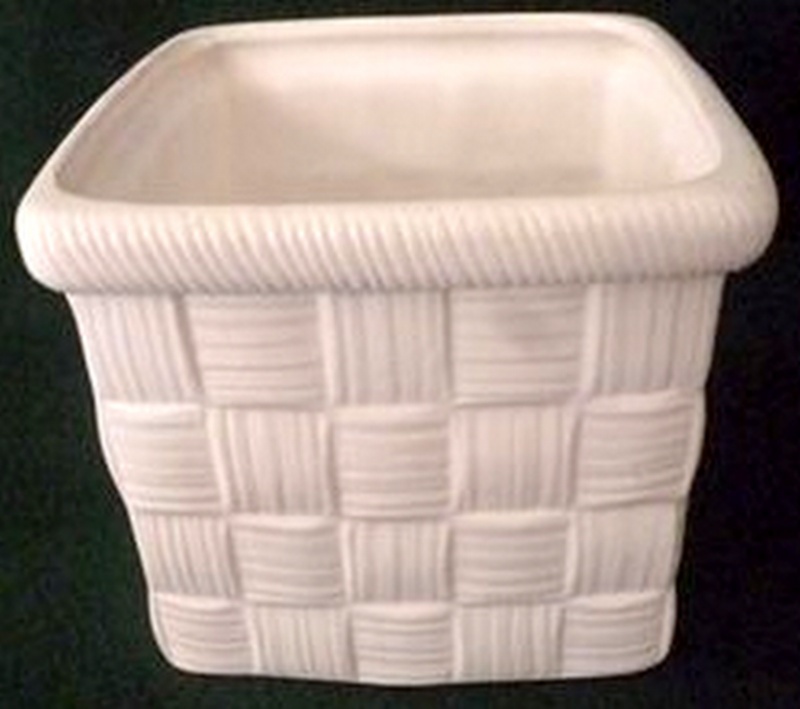 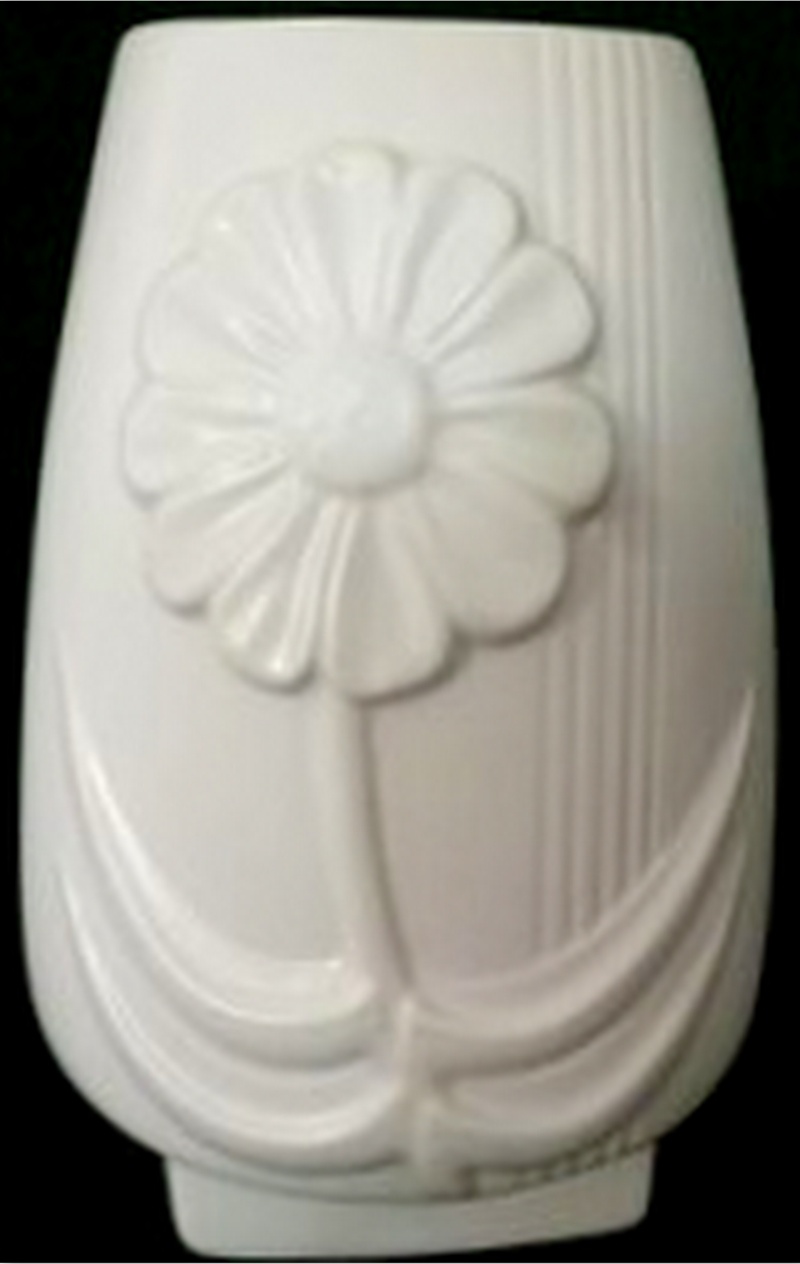 and the lovely daisy vase 2093 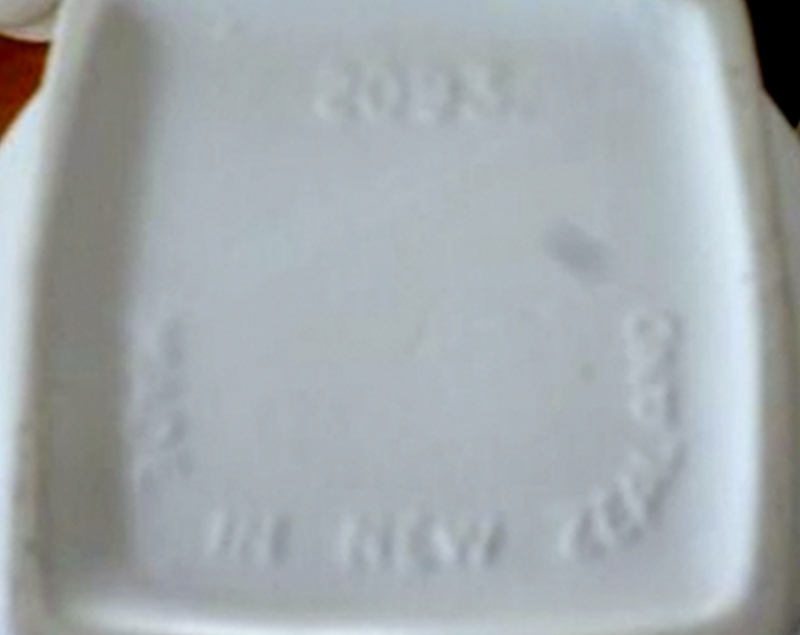 we all appreciate seeing these beauties !!

They are all so awesome !!!!
Thank you so much de_la_cours

Do you have a manufacture date for the jug? Titian made an almost identical shape (J104/2) in the early 60s.

and the lovely daisy vase 2093

we all appreciate seeing these beauties !![/quote]

Hi peters,
The Crown Lynn records don't actually show a date for the 610 Tall Jug Vase, Fluted and Hammered, but 609 was first made in 1959 and 611 was first made in 1962. Somewhere around those dates I would say. I saw a jug listed that looked the same as the 610 a few years ago now and asked the seller if there was a number on it, but they never responded. I seem to recall that they said it was Titian .... anyway Shazz won it so I never found out what it had on it. So it doesn't surprise me that there is a Titian one too.

Edits to say that I found the photo from the Titian auction and the jug is glazed in a crackle glaze, which is typically Titian.

Do you have one of these Titian jugs peters?

Unfortunately not I got the information from a copy of a titian catalogue stamped 1962 by the NZ tax department.

peters wrote:Unfortunately not I got the information from a copy of a titian catalogue stamped 1962 by the NZ tax department. 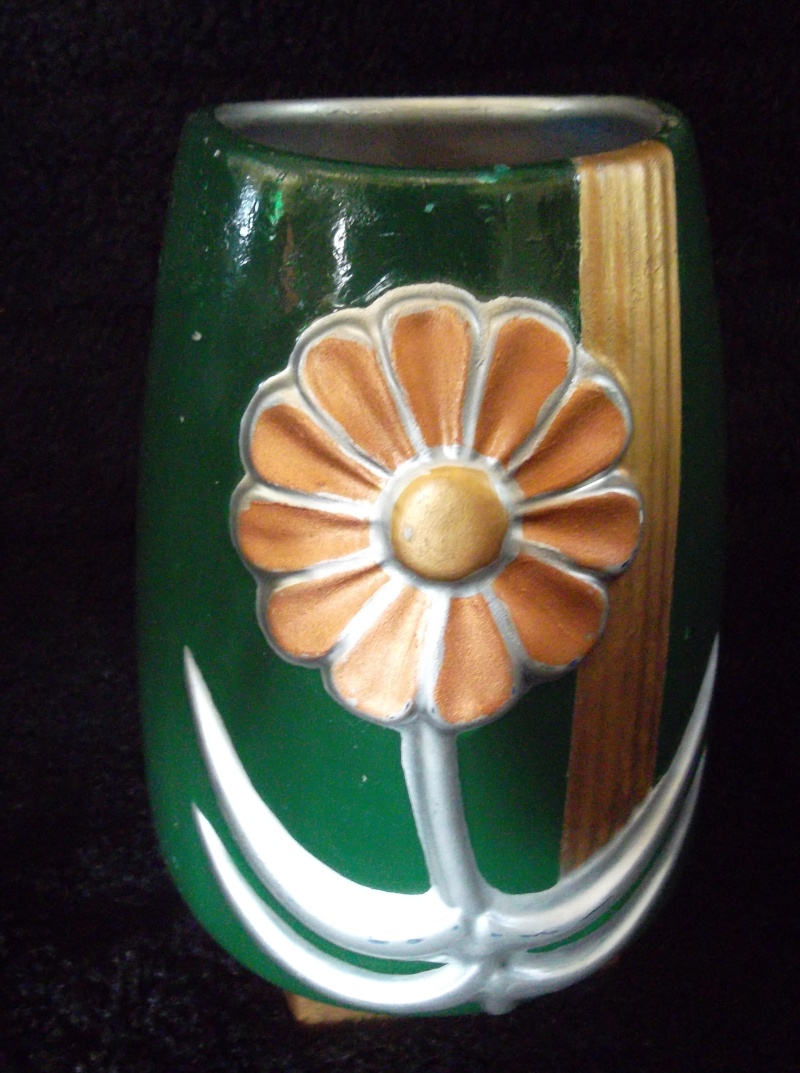 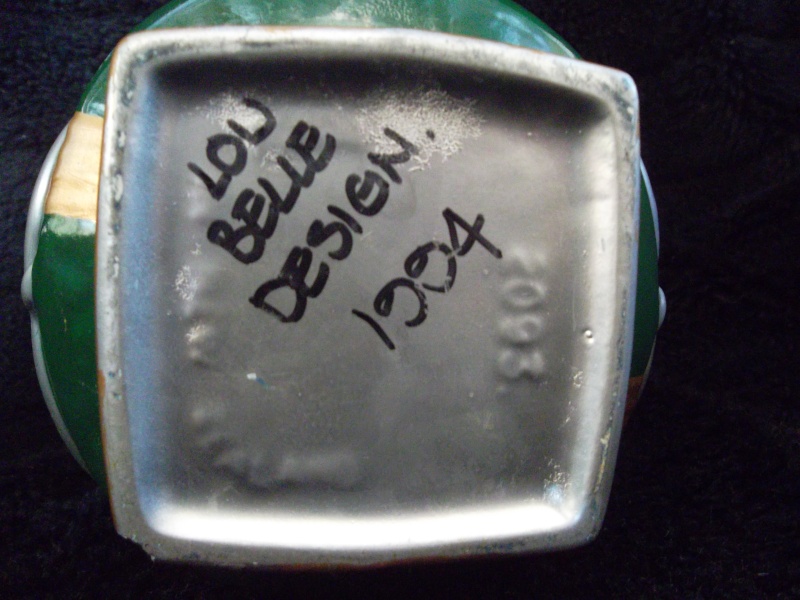 I'm sure that I saw this on Tm .....?
I figure that it was bought as a blank and painted/glazed by Lou Belle Design.