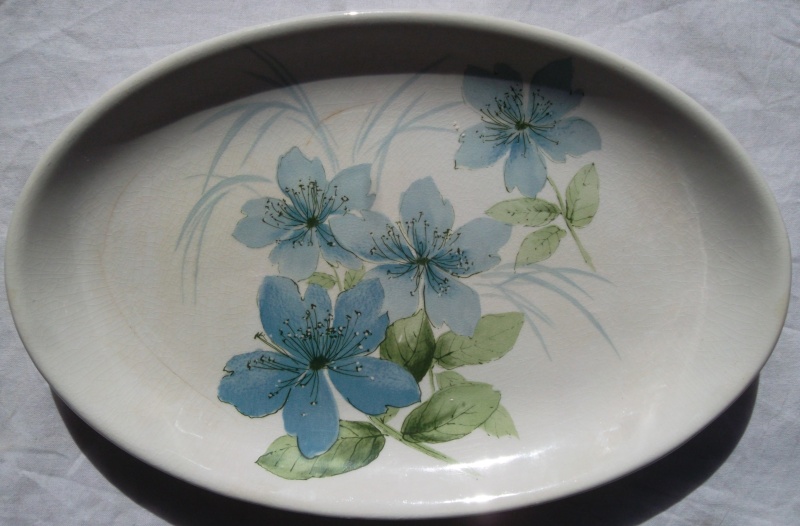 2) Then I have a fleurette pattern which measures the same as 8011 but the base is different, I can't figure out what that one will be. 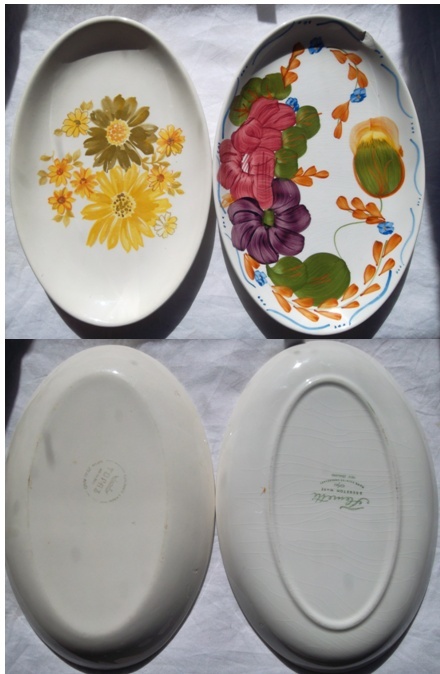 Check out this photo of all the range and the shapes ... 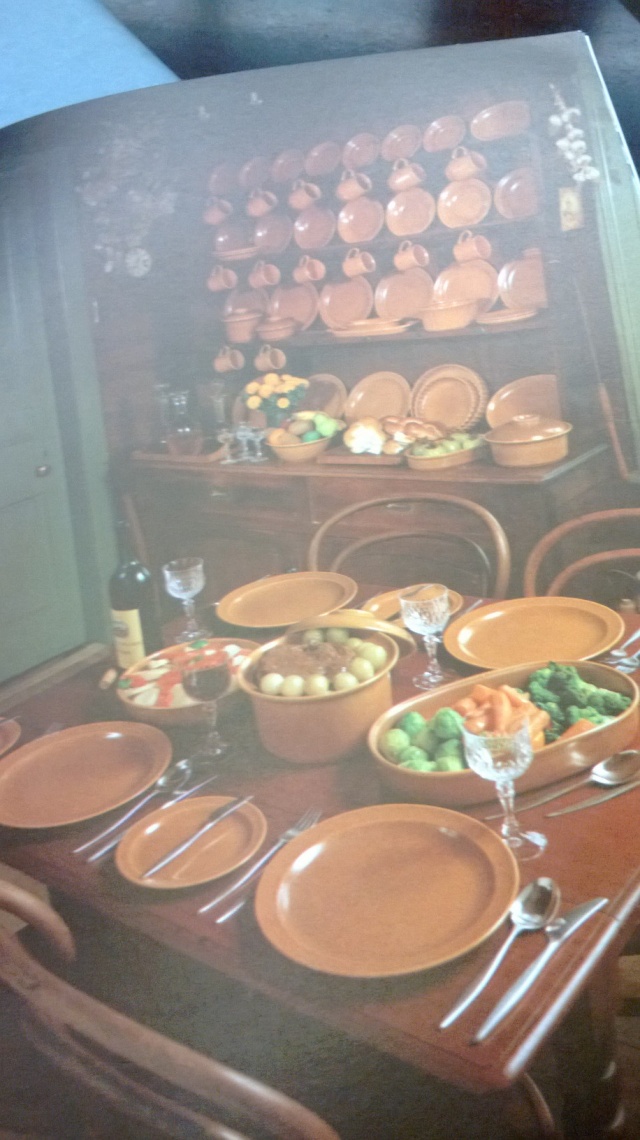 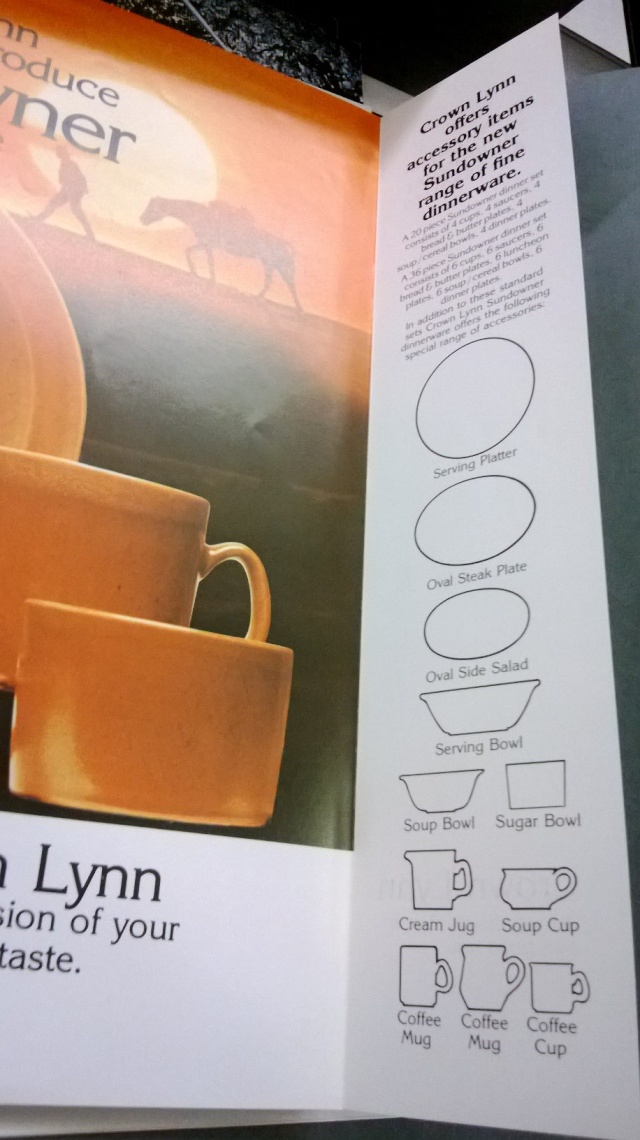 The sapphire is the same as Echo. So I have added sapphire to the gallery as 8011 -- Still looking into what the Fluerette shape number will be ... Janice