» Can anyone help with this Mug shape please?

Photos courtesy of the Ferret.

Mike Rose from Morris & James has blogged about this pot  ... here .. 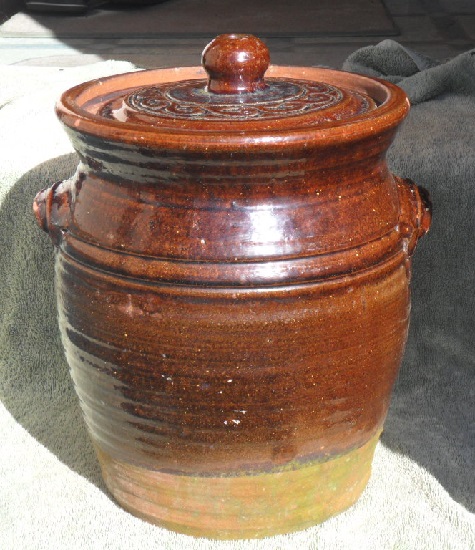 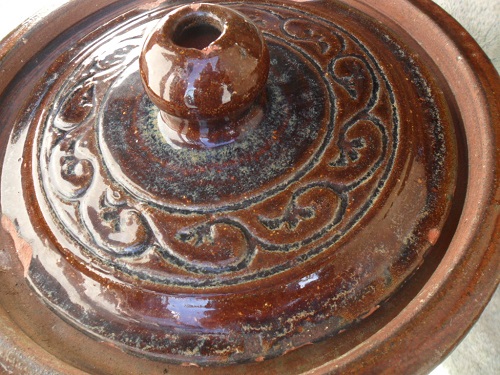 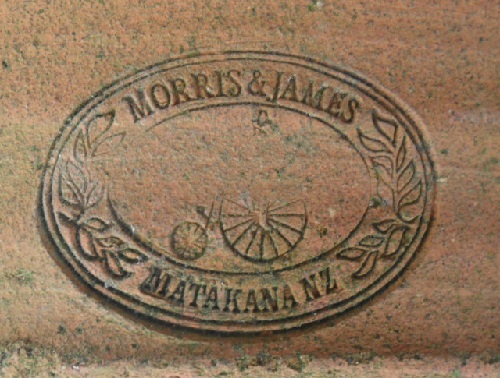 Lovely. What a nice find.
Hey Ev that link doesnt work on my desktop.

The Ferret is having some problems sharing links, but I haven't found the blog for Morris and James yet ..... let me try to copy and paste ....

A VINTAGE ANTHONY MORRIS POT TURNS UP AT A GARAGE SALE
BY MIKE ROSE
We recently had a visit from Lindsay Garmon (the Coromandel artist, potter, author and long -time associate of the late Barry Brickell). He had purchased an early Anthony Morris pot (identified by the stamp) in a local garage sale and was interested to know about its history. It was a partially glazed storage jar with handles and lid, in excellent condition apart from some chipping on the edge of the lid. It had obviously been made on a conventional throwing wheel, so pre-dated the changeover to our current manufacturing method using a vertical extruder in the early 1980’s. The clay body was blended with coarse fireclay grog which must have been added through a ribbon blender or pug mill, both of which were destroyed in the workshop fire of 1984. The brightly coloured fritted glazes currently made at Morris & James, were not developed until 1985, but Anthony had previously been experimenting with raw glazes based on Gerstley Borate, and the glossy dark brown glaze on this pot would have been one of these. The chemistry knowledge he needed was provided at the time by a medical student working on vacation from university. The impressed pattern on the lid was formed with a rowel which Anthony had carved from one of his daughter’s wooden building blocks.
After pointing out to Lindsay the interesting features of his pot, we able to show him the Victorian throwing wheel on which it was made, and an ancient extruder which was purchased from Barry Brickell when Morris & James first started.

That is wonderful info. Thank you Ferret, Mike and Ev.

The Ferret stopped by today and showed me this pot and gave me a copy of this photo that shows the same pot from a photo that is on display at the Morris & James Pottery.
Such a great photo of Ant Morris 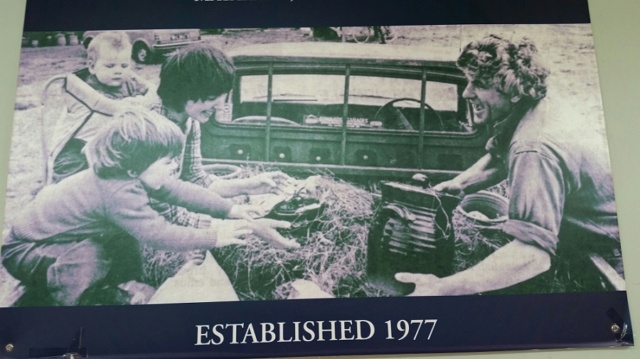