Thank you for sharing these beautiful pots Rustics.
Are any of them by Nicholas's Mother, or are they still to come? 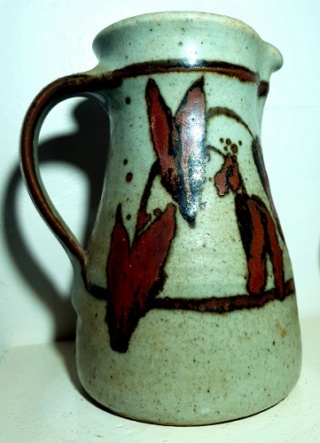 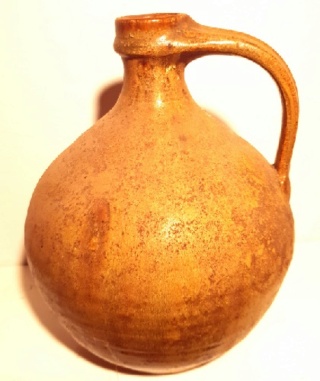 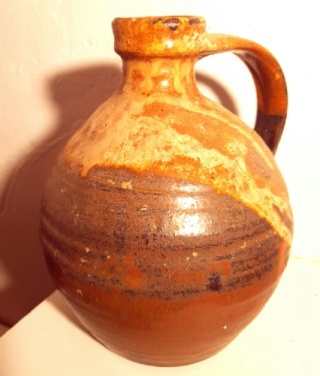 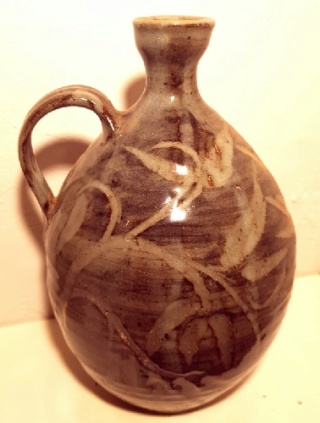 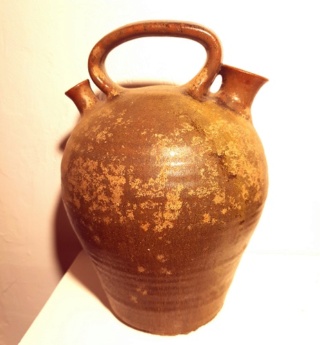 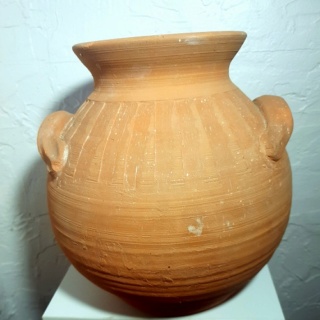 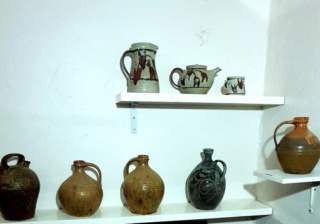 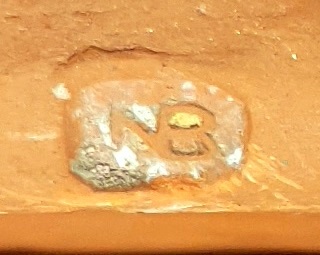 Rustics has sent some Nicholas Brandon marks to the site, as he sees that there are some variations.

This is what he says:
A post at the beginning of the year,inquiring about Nicholas Brandon potters mark,and its similarity to another potters mark,becky.
I have provided a number of Nicholas marks from his works over some years,then cross referenced them with ,as far as i am aware ,the same mark but on half a dozen of nicks oringinal drawings dating back to 1962.I have noticed a variation in the B which is identical to the mark being asked about.
This variation is that the B looks expanded both left and right giving a letter 8 appearance.For interests sake i have provided a picture of the said drawings and marks.I hope this helps. 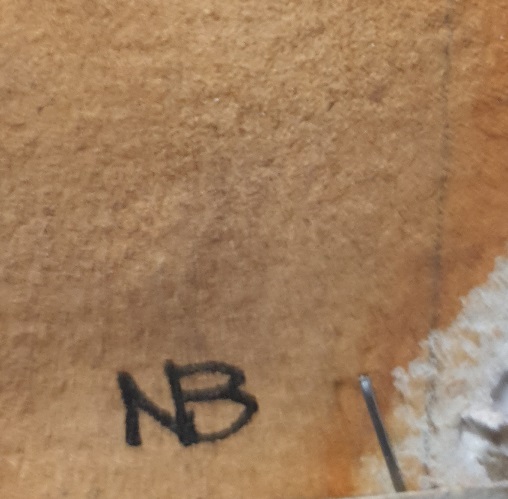 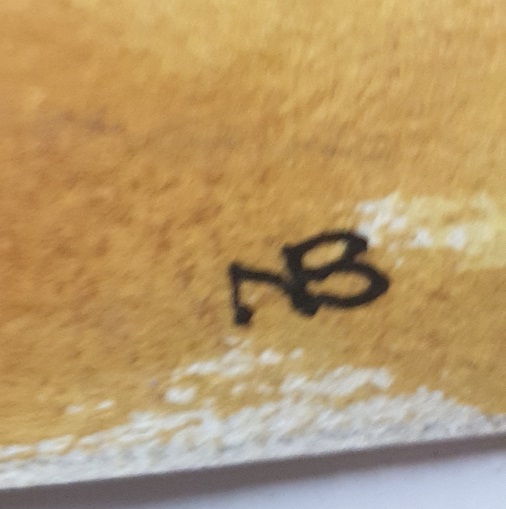 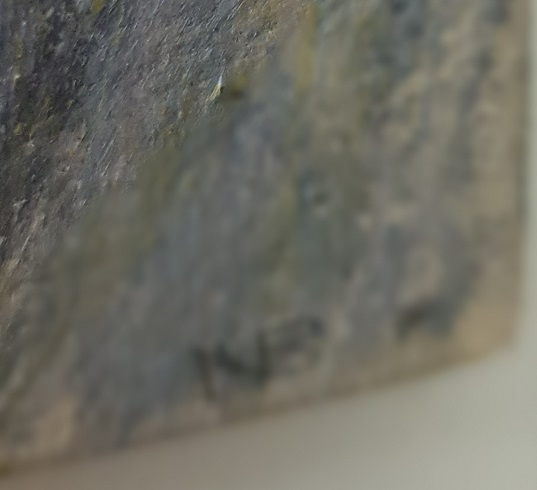 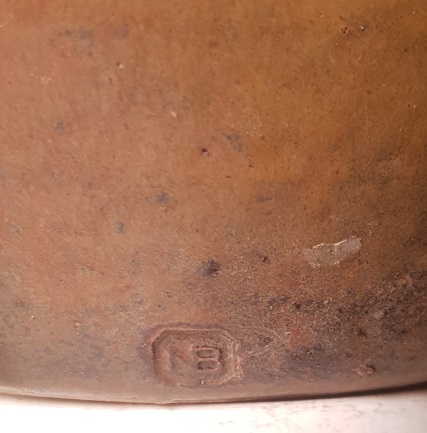