This is so cute with it's unusual handle. I like to think that it was made for Mint Sauce 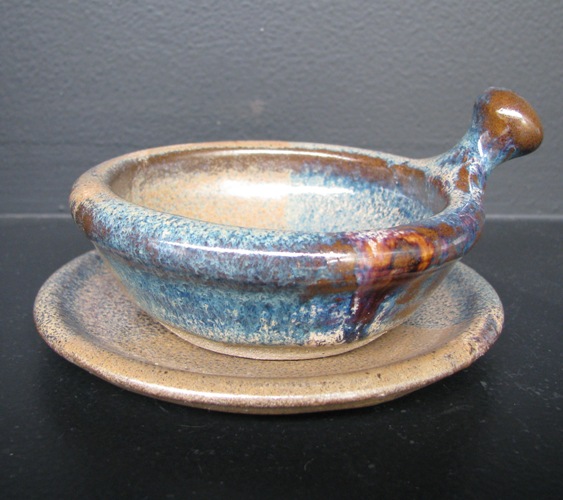 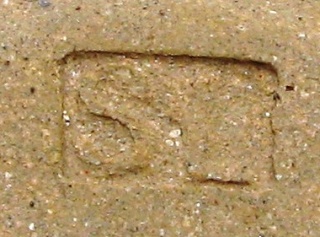 Is this mug Steve Littlejohn?

Is this Steve Littlejohn? 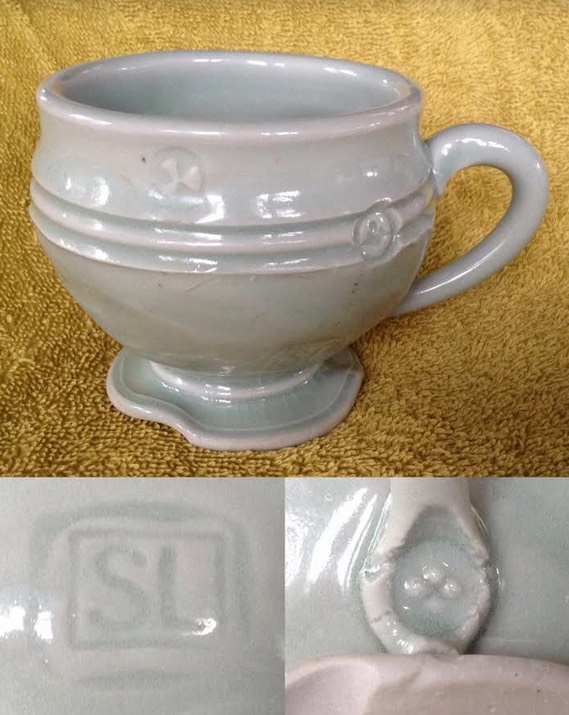 SL mark on side of body.
Dots at base of handle.
Other motifs imprinted on body.

This had an accompanying triangular saucer or plate which I didn't buy.
Maybe I should have.

this IS Steve Littlejohn !!!

Mugs are not so cheap in Auckland op shops these days so I returned from an hour of shopping in Onehunga and it's environs with quite a light load. 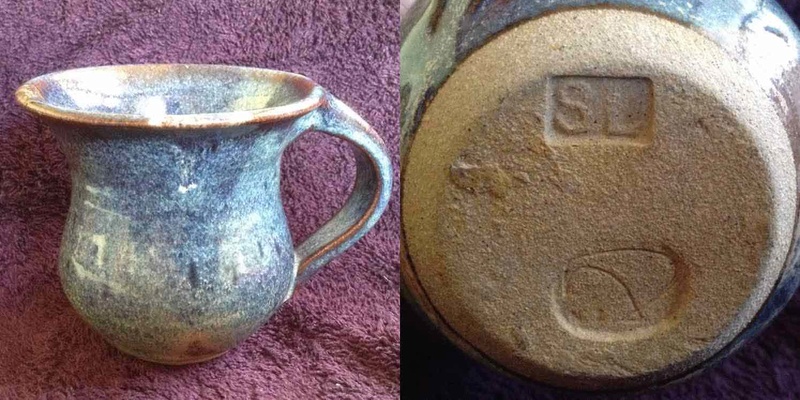 This mug was $2 but I bought it because it is a clear example of Steve Littlejohn's Kiwi NZ mark alongside his SL mark. (I already have one of Steve's mugs that I believe Kat gave me and which is quite similar but has only the SL mark.) It was quite hard getting the angle right to make the NZ appear in shadow and to be honest I did not even notice it while in the store; I doubt it would have shown up in photo taken there, so I'm pleased that I paid up. 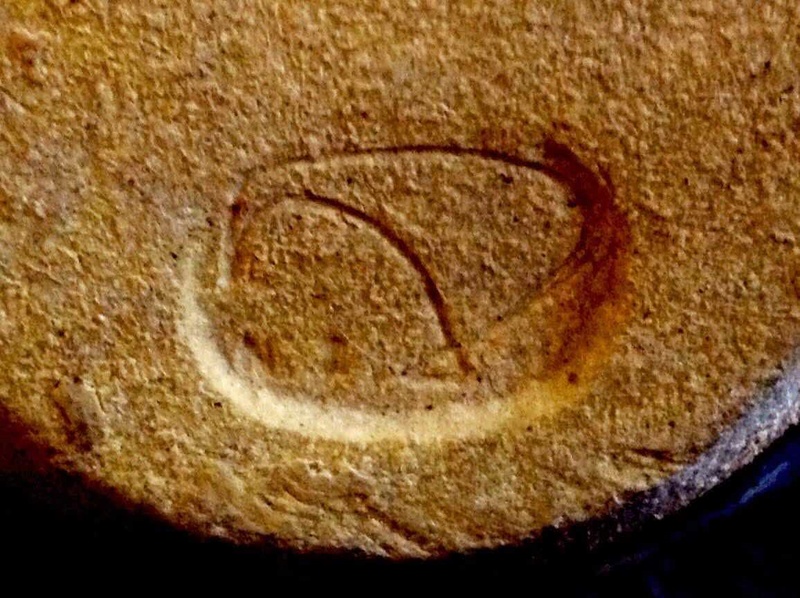 I've added a bit of contrast to make the NZ show better. The mark is an impression 18mm at its widest, so it is quite big. The kiwi and NZ are impressed further into the clay.

As the mug has both marks we can be in no doubt that this kiwi is Steve's kiwi mark but I cannot guarantee that other works marked only with the kiwi and NZ are also Steve's. That will have to be someone else's call. 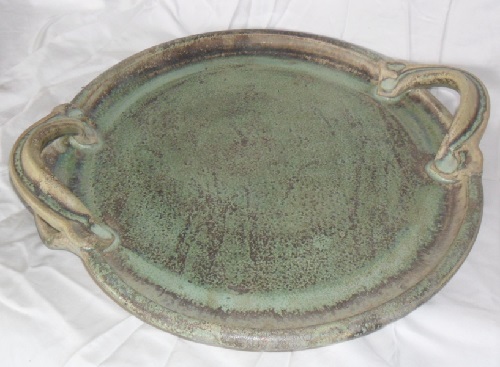 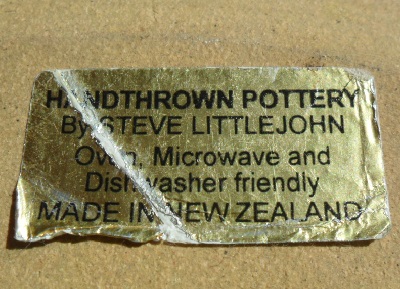