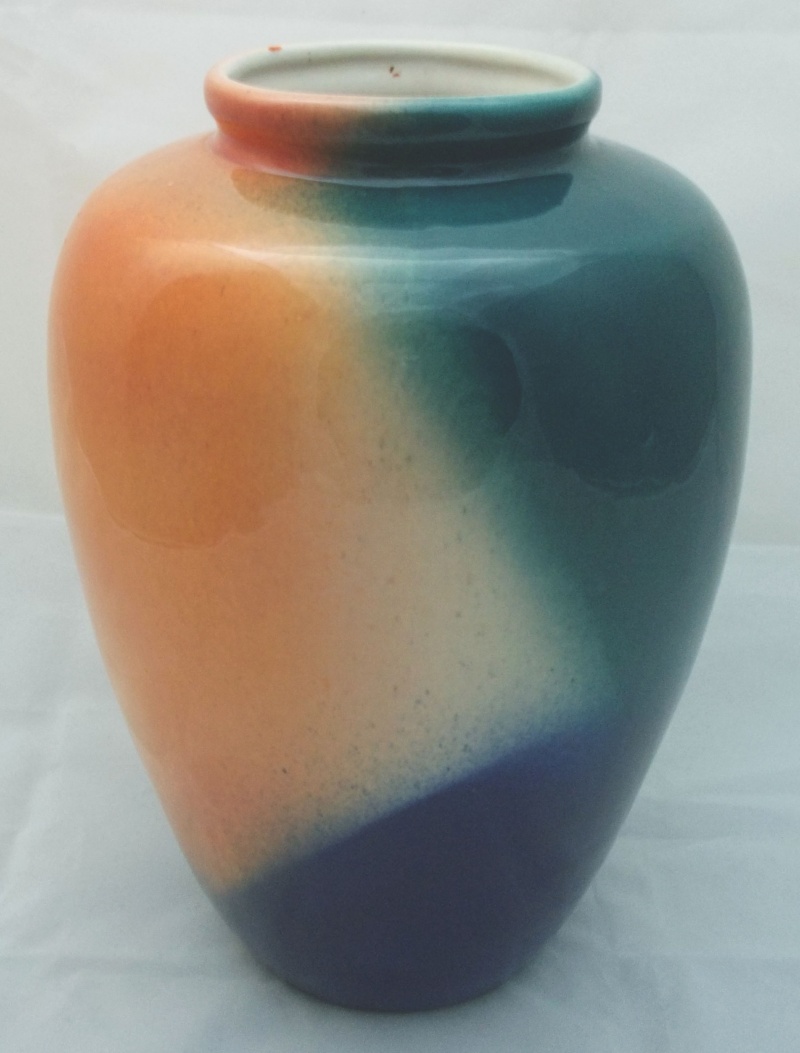 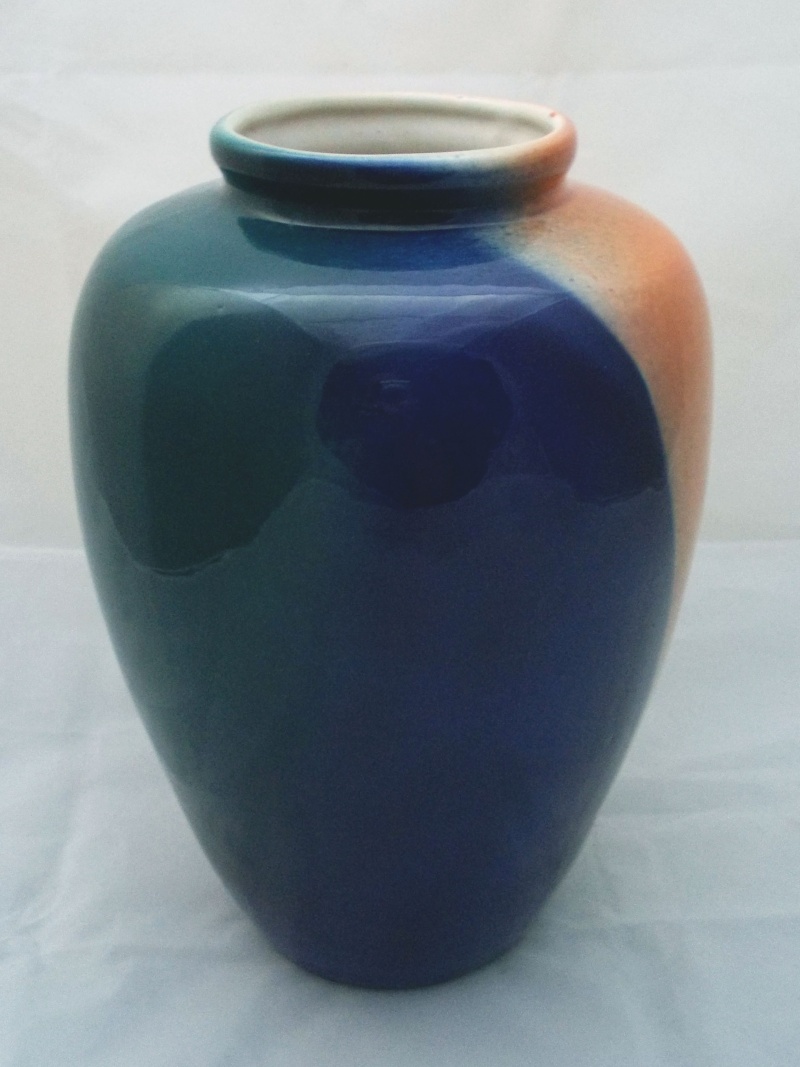 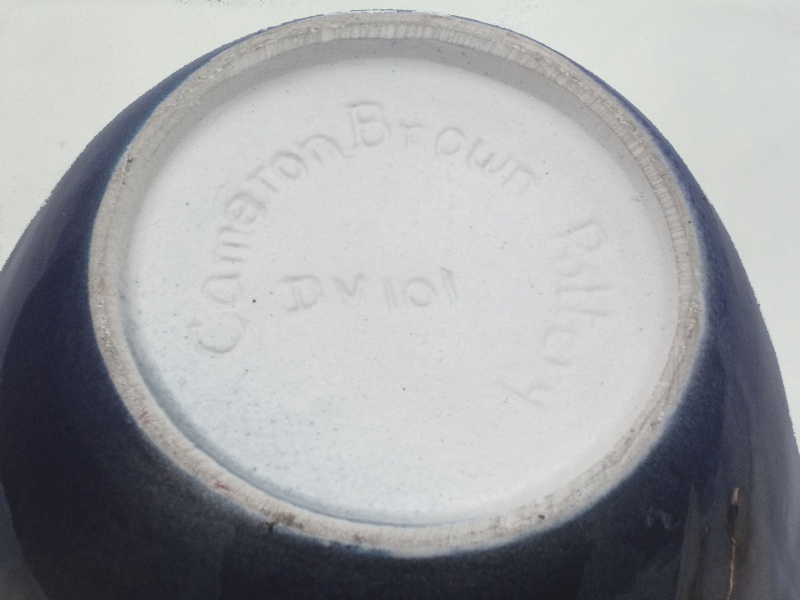 I remember that Manos donated a picture of his DV 101 to the forum some time ago.

Haselnuss can you pls give us the height of this pot.
It is exciting to see a Cameron Brown mark on this pot... I have never seen one before and wonder at what stage in the complex history of the Brown enterprises that this vase was made.
Another question for Cameron Jnr and Beverley!

The vase is 24.5cm tall and would have been made by Cameron Brown during the Aquila time.

This was written about this line of vases some time ago.

Manos had a Titian Collector very closely linked to the Brown Family call on him today.

The large Sherwood Pot was made by Bev Brown (Cameron Brown Jnrs wife) under the supervision of her father- in- law Cameron Brown. There were very few of these made but they were made in 2000.

The smaller pot was made by Cameron Brown himself probably between 1996 and 1998, possibly earlier, but not in the era we originally thought.

Thanks peters for bringing this to our attention, Manos still has two very collectable pots and is thrilled to know the background. 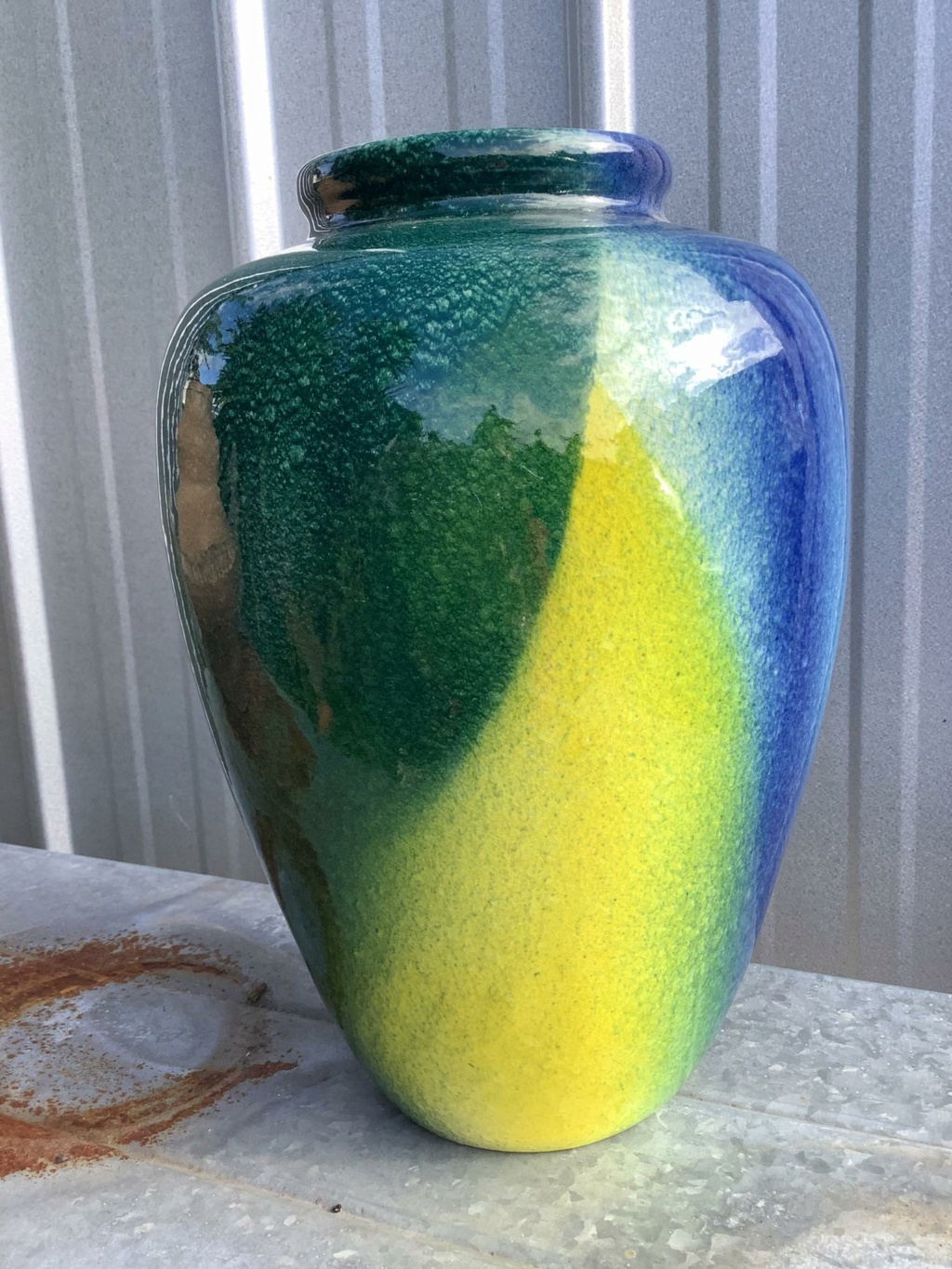 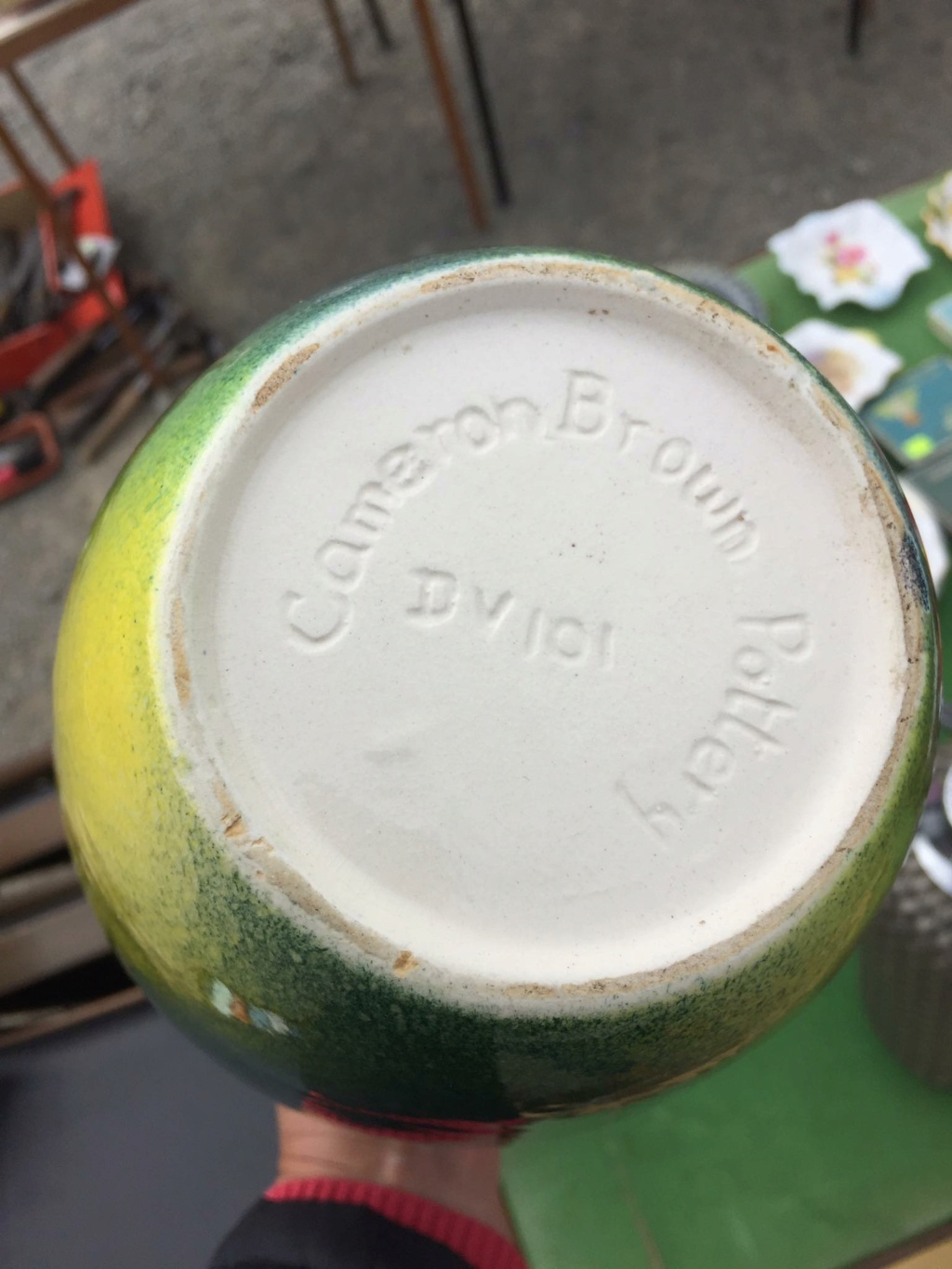