As we had Anna teamed up with Paul Melser, it is good to get her work onto the site at last. 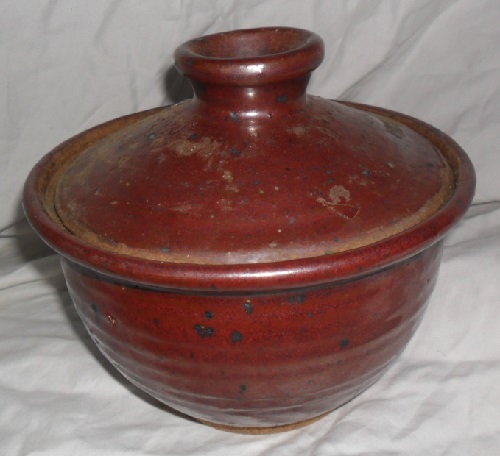 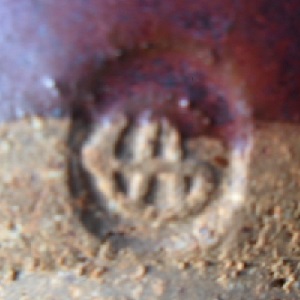 This is the email I received from Paul when asking him about Anna and the ginger jar with both their marks.

Hi Ali
It is indeed one of mine and Anna's. It would have been made sometime between 1970 and 1974. Anna and I worked together during this period in Featherston, Wairarapa. It would have been fired in a diesel kiln. All the pots either of us made were stamped with both of our stamps.
Anna now lives on Waiheke Island and stopped making pots when she moved there. I used to make quite a few of those pots with that ginger jar sort of lid but haven't done so for many years. Nice to hear from you and to see a pot from that era.
Thanks for corresponding
Best wishes
Paul.