Last week I was checking out Val Hewson's box of shop scrap books and cuttings at Te Toi Uku.
I had seen this several years ago, when it arrived at the Museum, but this time there was something I hadn't noticed before.......
A page of vases that were Titian shapes and then made by Crown Lynn and given four digit numbers.
This was very enlightening, as the shapes didn't match what I had worked out from the written Four Digit records !!!
Here is the page of vases courtesy of Te Toi Uku:

I'm quite sure that this record is 100% correct and I have misinterpreted the written records.  Trying to find one of these vases in a collection that have the four digit number on them and then I will change the Gallery photos.

The other three vases didn't have the Titian numbers added, but had a three digit number, that I figured was the old Crown Lynn number as were many of the others that were made after 1964 when the four digit system was used.  I was wrong on these shapes apparently!

Thanks to mumof1 for checking out these shapes for us 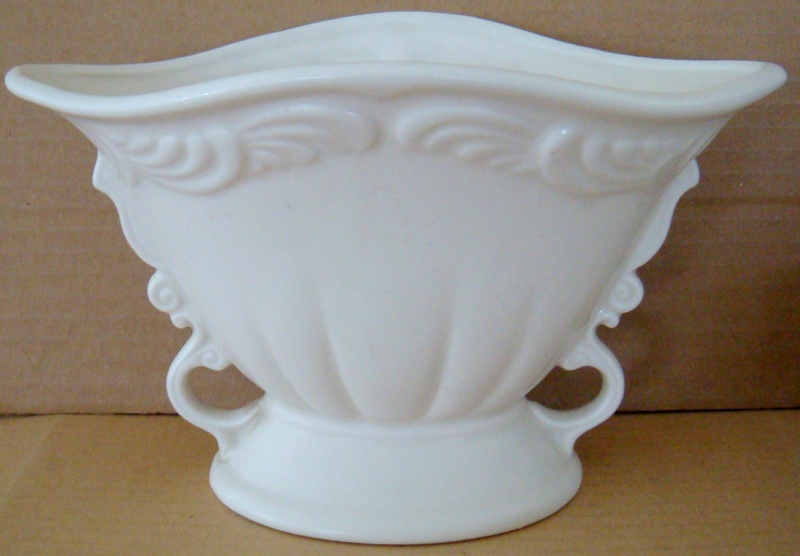 Anne will also hopefully supply us with the 2111 Trough even though she only has a Titian one.

That's what I thought when I added that shape to the Gallery several years ago, but now I have no idea what the 107 means.
This new found info shows a Titian shape TNB 300 trough for Shape 2111.
There is nobody to ask, but if you look at the other shapes around this one you will see other odd numbers too.
I have just copied what the written records say, as I want to keep it all as original.

This shape was made by Titian prior to the Crown Lynn takeover. 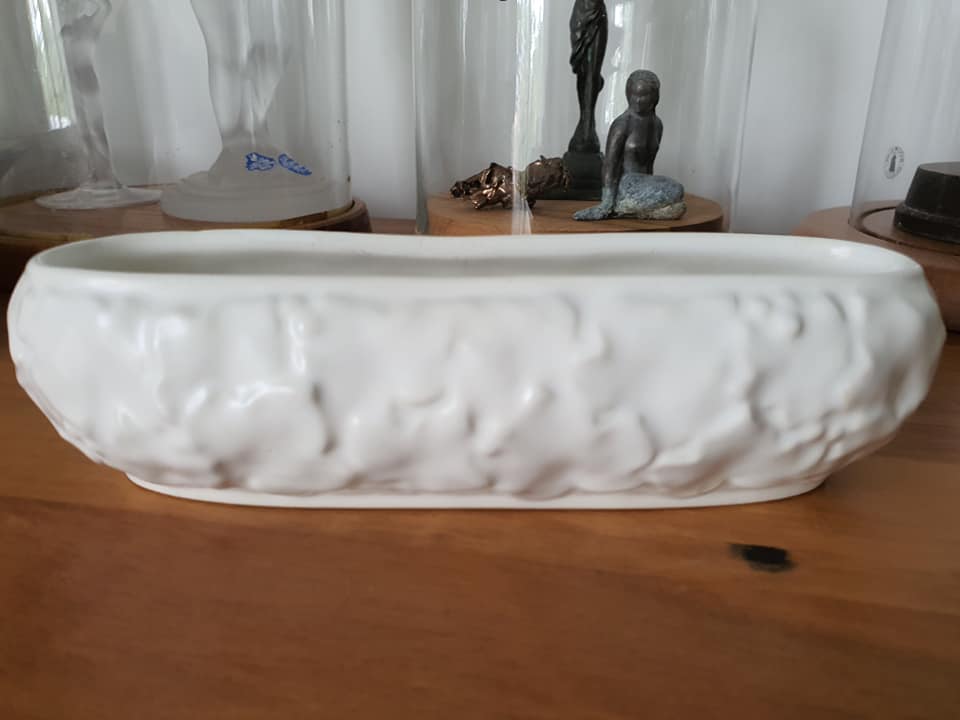